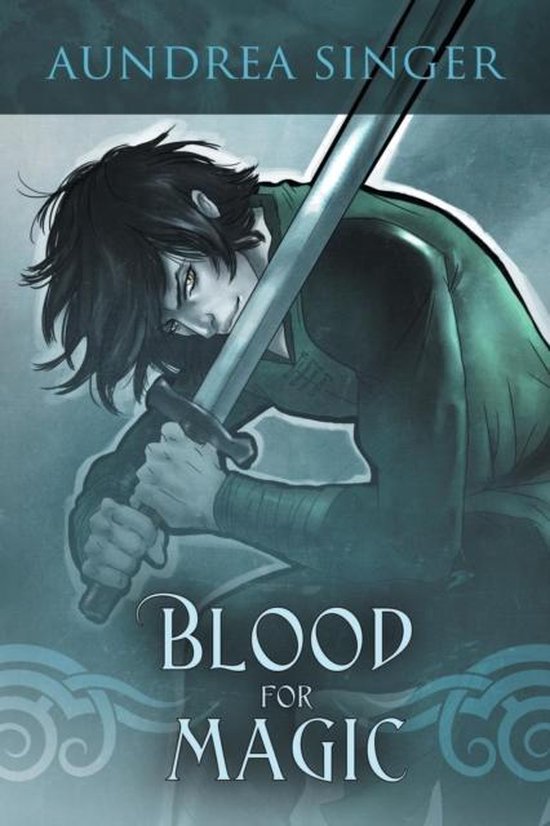 Twenty-year-old Tarquin is smart, tactless, and braver than he knows. He’s also been Mage of the Realm of Kelor for two years, taking the title from his mother after she died protecting Kelor from a terrible threat.

While on a quest to heal his dying brother, Tarquin is attacked by a horrific, flesh-eating monster. He’s saved by an enigmatic and mute young soldier, cursed with a terrifying form that conceals the heart of a knight. There’s an almost instant attraction between the two men, but no time to explore it. The monster’s attack is the harbinger of a new invasion.

With Kelor helpless, the realm’s only hope lies with Tarquin. As Mage of the Realm, he alone can sacrifice himself, the way his mother did, in exchange for unimaginably powerful magic. He’s prepared to give up his life to defeat the coming evil, but before the battle is over, he’ll be faced not just with his own death, but the death of everyone he cares about.