Book of Enoch the Prophet 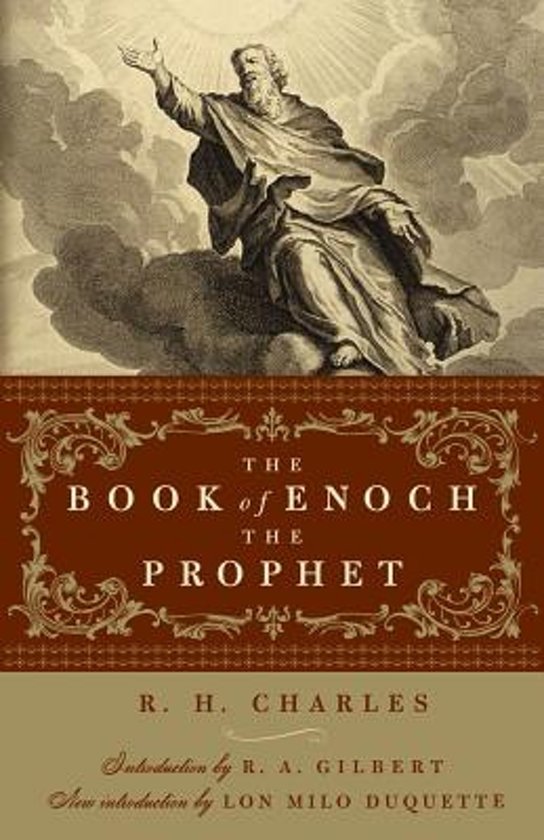 This new edition of The Book of Enoch, banned by Christian authorities and thought lost for millennia, features a new introduction by bestselling author and expert on mysticism and the occult, Lon Milo DuQuette. ''The Book of Enoch is important more for what it is rather than for what it says,'' explains DuQuette.'' It could be argued that it, more than any other single document, is responsible for western civilization's most dangerous and nightmarish neurosis war in heaven, fallen angels, heaven and hell.''

This superlative translation by noted scholar and theologian R. H. Charles is one of the best and most complete available. An introduction by noted esoteric scholar and antiquarian bookseller, R. A. Gilbert, places The Book of Enoch in historical context and dispels many of the dubious interpretations previously attributed to it.

The Book of Enoch's vision of the Apocalypse takes a very different view than that of western Christians, although it is part of the biblical canon for Ethiopian and Eretrean Christians. According to Enoch, the wicked shall be cast out and the good will realize a literal heaven on Earth. The prophecies also contain the lost ''Book of Noah,'' early references to a messiah as ''Christ,'' and an accounting of the angels and subsequent creation of demons.
Toon meer Toon minder