Book One of the Naxos Island Mages The Grand Adventure 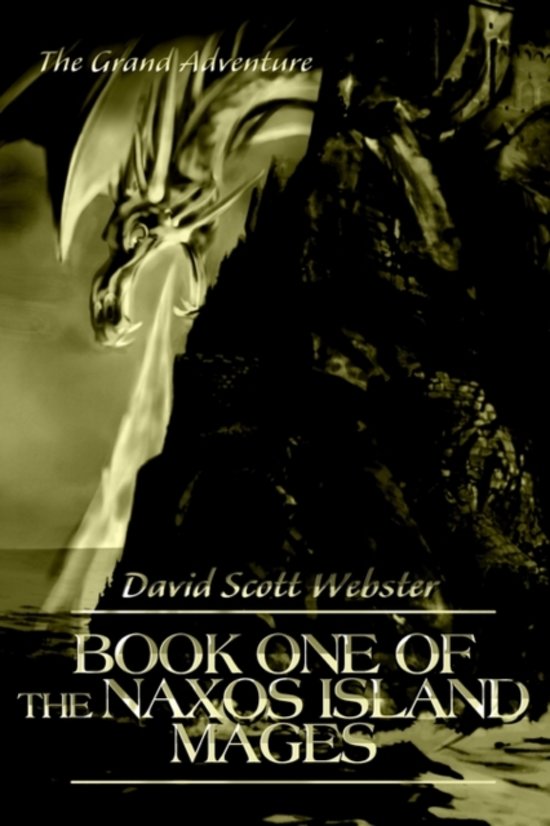 Life has never been normal for young Stephunos. There's his hyper little brother, the fact that he is a young nobleman, a warrior, and a mage. If his best friend, Chara, isn't beating him senseless, his little brother is playing practical jokes on him. Even though he is twelve, he is already the best swordsman around. Well at least in practice, since he has never had to really fight anyone. Stephunos' already unusual life is about to get even stranger, as he and his friend set out on a grand trading adventure. Stephunos and his brother must keep their magical powers hidden, even from their friends, for these are very dangerous times for anyone with such powers. This isn't easy when there is a vampire around and you are being hunted by an evil mage. Then there is a strange island, far to the North, where there are very intelligent dragons, unicorns, and many more mystical creatures waiting to be rediscovered.


While Stephunos is away, Stephunos' parents must defend their home county from an invading army, since their Dukes many enemies are attacking!


If they can all survive to return home, will there be a home to return to?