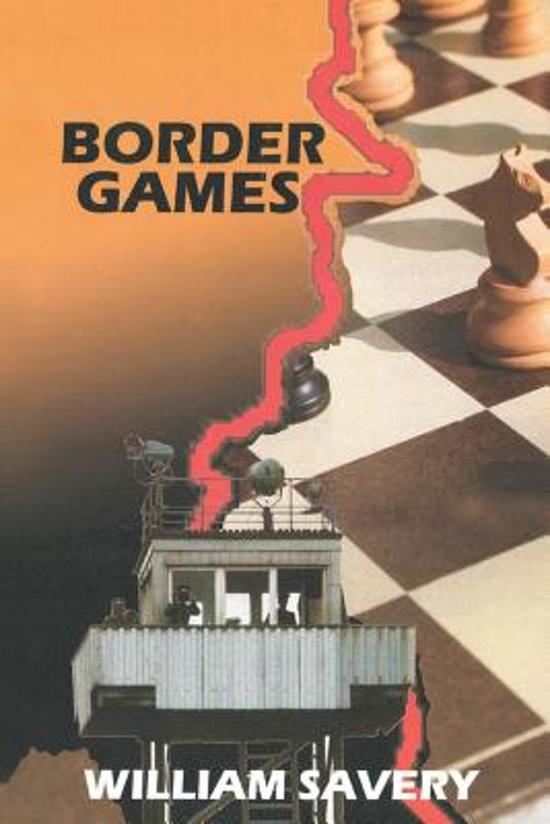 Private Bill Savery lands right in the middle of the Cold War when he is assigned to a US military base in Germany in the 1960s. As a linguist, it is his job to transcribe and translate intelligence coming in from the Russians, and hes looking forward to the challenge. Its a lot more exciting than anything he ever did in his home state of Vermont. When hes transferred to the small town of Schningen that borders East Germany, he meets Christine, a beautiful girl who dreams of becoming a reporter. It doesnt take long for the two to start spending all their free time together, and soon their friendship blossoms into love. Christine is often sad, though, and Bill wonders what causes it, though he never asks. Then one day, it becomes all too clear. Christine is engaged to marry another man, a marriage both families have already agreed upon. Breaking the betrothal will be nearly impossible, but Bill isnt about to give up. He loves Christine, and he knows she feels the same. Yet two days before the wedding, Bill receives an urgent assignment. A border incident is brewing way up north on the Elbe river, and he must put aside his personal feelings for his duty. Will he and Christine find out a way to be together, or is it already too late?