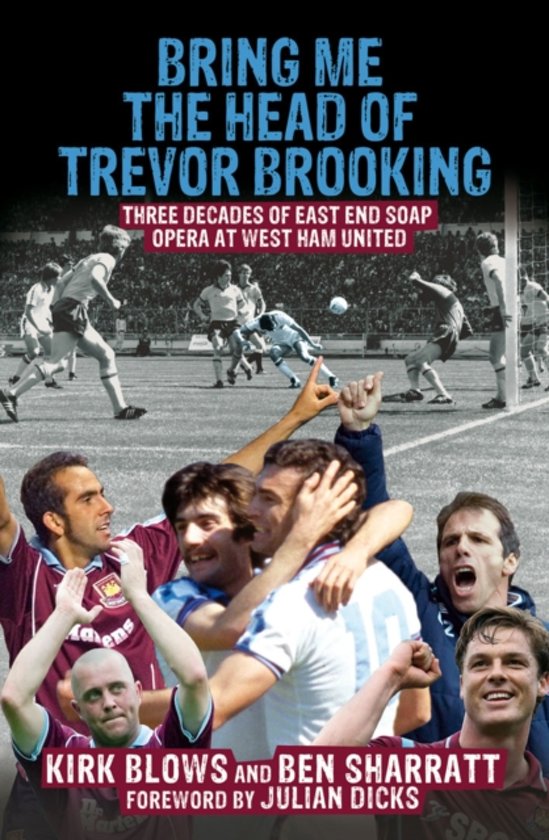 West Ham United last won a major trophy in 1980, but the roller-coaster ride of the past three decades has produced enough twists and turns, heroes and villains and contrasting emotions to grace the script of the most thrilling TV soap opera. Since Trevor Brooking headed home the FA Cup final winner against Arsenal, the Hammers have experienced delight and despair in not so equal measure, with a cast of controversial characters - either adored or abhorred - playing the key roles in a tale of fact rather than fiction. The saving of the club by David Sullivan and David Gold, as West Ham stared into the financial abyss following the ill-fated Bjorgolfur Gudmundsson reign, is the latest chapter in a saga that includes numerous promotions and relegations, great escapes, contentious changes of ownership and management, internal feuds, bust-ups and power struggles, the Carlos Tevez affair and the passing of legends Ron Greenwood, John Lyall and Bobby Moore, as well as several false dawns in the endless quest for success. Including exclusive interviews with key protoganists, Bring Me the Head of Trevor Brooking tells - for the very first time - the inside story behind 60 of the most significant developments at Upton Park in the modern era. Whether examining the contributions of Paolo Di Canio, Harry Redknapp and Frank McAvennie or Gianfranco Zola, Marco Boogers and Iain Dowie, the book celebrates the good, the bad and the ugly of West Ham United.
Toon meer Toon minder