Brownshirt Princess A Study of the Nazi Conscience 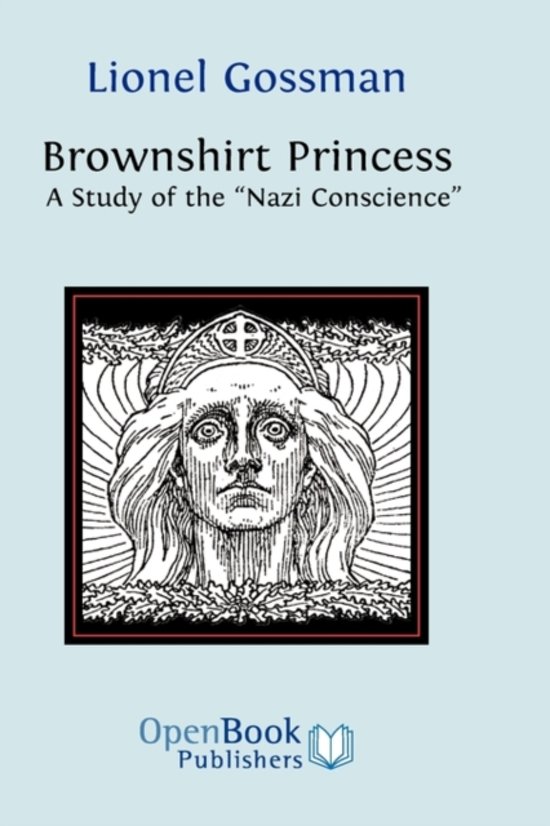 Marie Adelheid, Prinzessin Reuss-zur Lippe was a rebellious young woman and aspiring writer from an ancient princely family who became a fervent Nazi. Heinrich Vogeler was a well-regarded Jugendstil artist who was to join the German Communist Party and later emigrate to the Soviet Union. Ludwig Roselius was a successful Bremen businessman who had made a fortune from his invention of decaffeinated coffee. What was it about the revolutionary climate following Germany's defeat in World War I that induced three such different personalities to collaborate in the production of a slim volume of poetry - entitled Gott in mir - about the indwelling of the divine within the human? Part I of Gossman's study situates the poem in the ideological context that made the collaboration possible - pantheism, Darwinism, disillusionment with traditional liberal values, theosophy and volkisch religions, and Lebensreform. In part II Gossman outlines the subsequent life of the Princess who, until her death in 1993, continued to support and celebrate the ideals and heroes of National Socialism. The aim of Gossman's study is to gain insight into the sources and character of the "Nazi Conscience." As such it is invaluable reading for anybody interested in understanding German society during the inter-war and Nazi periods."
Toon meer Toon minder