Butterfly A Life Journey from South Korea to America 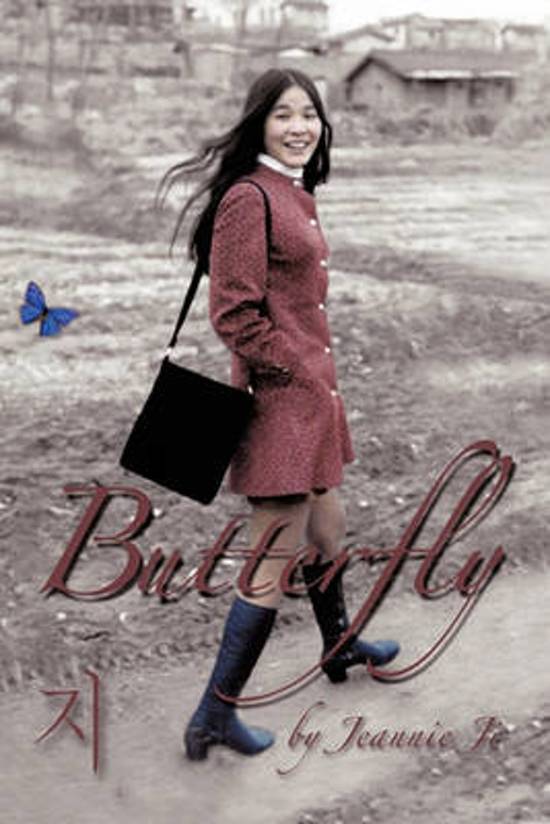 Born as bombs and mortar tore through her native country and raised with the quiet example of strength and honor from her parents, this 13 year old girl became the designated head of her family at the death of her beloved father. Driven to succeed and seeing America as her path to the success her father wanted for her, she emigrated from Korea to the United States in her late teens. As she finds ways to blend her Korean values of family and responsibility with American customs and values, her belief in herself never waivers.