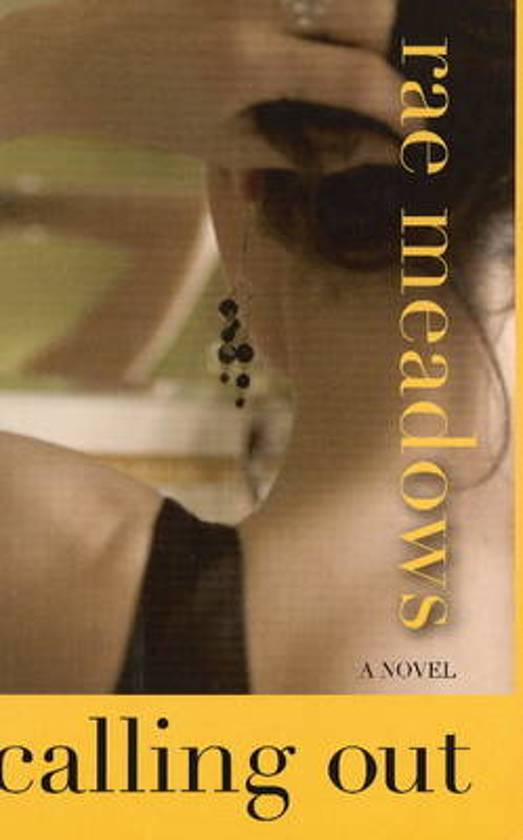 A smart, sexy debut about a young woman coming to terms with a life she hadn’t planned.

After being dumped by her boyfriend, Jane quits her job in New York City, drives west, and lands in Salt Lake City, where she takes a job answering phones at a Mormon-endorsed escort agency.

As Jane struggles to find companionship and purpose in her new surroundings, she mothers the escorts and flirts with callers. But the pull of mystery and danger is too great. Boundaries begin to blur, and Jane inches toward a place that would have once been unthinkable: She becomes an escort. Shifting between self-doubt and confidence, uncertainty and adrenaline, Jane descends into the lonely world of sexual commerce and discovers – through her “bad” behavior – a new sense of self.

With convincing, atmospheric prose, Meadows captures both the landscape and politics of Utah, the ironies of America’s heartland, and reminds us that clarity and community can be found in the most unlikely places.
Toon meer Toon minder