Cambridge Library Collection - Music August Manns and the Saturday Concerts: A Memoir and a Retrospect 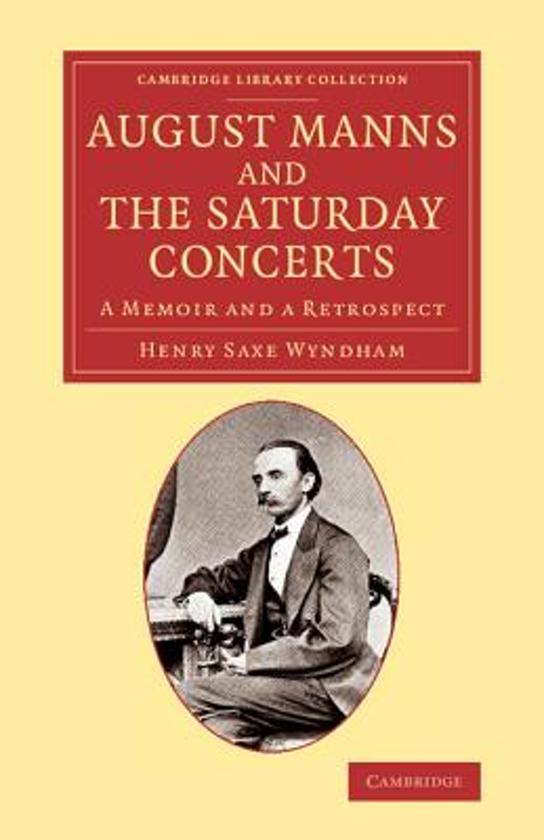 Of German birth, Sir August Friedrich Manns (1825-1907) secured for himself a central place in nineteenth-century British musical life. Appointed by George Grove in 1855 to conduct the orchestra at the relocated Crystal Palace in Sydenham, ande held the post for more than four decades, establishing a high reputation for the Saturday Concerts and attracting internationally recognised soloists. Manns was involved in every aspect, from developing the repertoire to taking rehearsals. Under his baton, many of the great works of Brahms, Schubert and Berlioz received their first British performances, alongside world premieres of pieces by British composers such as Sullivan and Macfarren. Secretary of the Guildhall School of Music, Henry Saxe Wyndham (1867-1940) published in 1909 this engaging portrait of a musician greatly esteemed by players and audiences alike.
Toon meer Toon minder