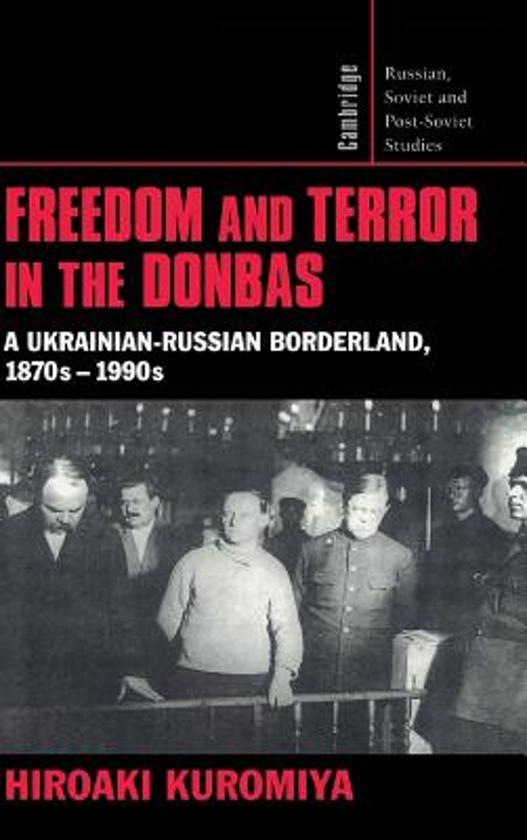 This is the first political and social history in English of Stalin's industrial revolution during the first Five-Year Plan, 1928-1932. The rapid diversion of vast resources into industrialization severely squeezed national consumption, imposing a heavy burden and sacrifice upon the entire nation. Dr Kuromiya argues that Stalin and his advisers made industrialization politically possible by presenting it as 'class war.' True to their ideological convictions, mercilessly suppressed those suspected of opposition as 'class enemies' and 'wreckers,' and actively sought the support of industrial workers, Komsomols (members of youth organizations) and Communists. Examining the vision, passion, commitment, and resentments of these people, the author shows that Stalin's leadership gained an important degree of support while brutally crushing resistance. Stalin's industrialization was also a war of central economic planning against market forces. This book vividly describes the way in which the objectives and capabilities of various institutions and organizations affected the formation of the Soviet planned economy.
Toon meer Toon minder