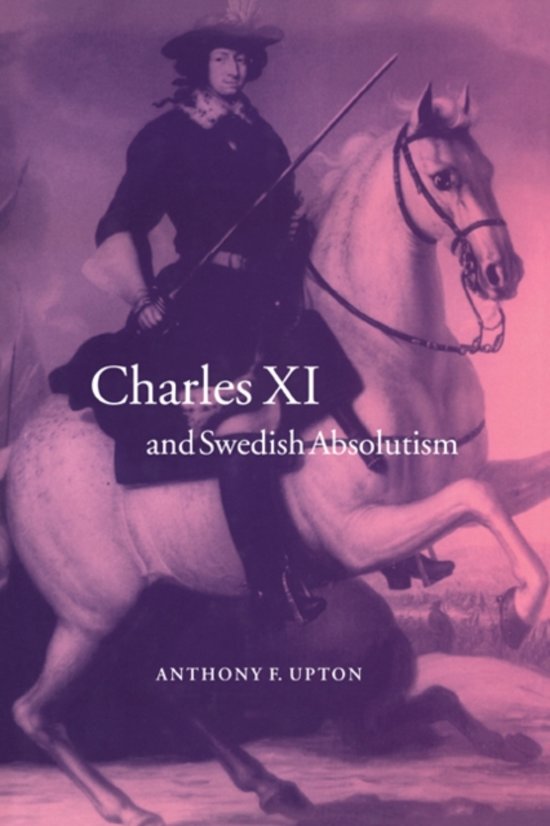 The reading public outside Sweden knows little of that country's history, beyond the dramatic and short-lived era in the seventeenth century when Sweden under Gustavus Adolphus became a major European power by her intervention in the Thirty Years War. In the last decades of the seventeenth century another Swedish king, Charles XI, launched a less dramatic but remarkable bid to stabilize and secure Sweden's position as a major power in northern Europe and as master of the Baltic Sea. This project, which is almost unknown to students of history outside Sweden, involved a comprehensive overhaul of the government and institutions of the kingdom, on the basis of establishing Sweden as a model of absolute monarchy. This 1998 book gives an account of what was achieved under the absolutist direction of a distinctly unglamorous, but pious and conscientious ruler.
Toon meer Toon minder

With this scholarly biography Upton fills a long-standing void in the literature of Swedish history in the early modern period....highly recommended for university and larger public libraries. Choice Upton writes clearly and well. Marc Raeff, American Historical Review Upton's Charles KXI is certainly the most important book on late seventeenth-century Sweden to appear in English to date. Paul Douglas Lockhart, The International History Review Anthony F. Upton's book builds on a thorough familiarity both with the archival material in Sweden and with the languages necessary for its use...this book, in its detailed account of one of the most extraordinary examples, provides ample evidence that no generalized model does justice to the many alternative routes to state formation. Journal of Modern History