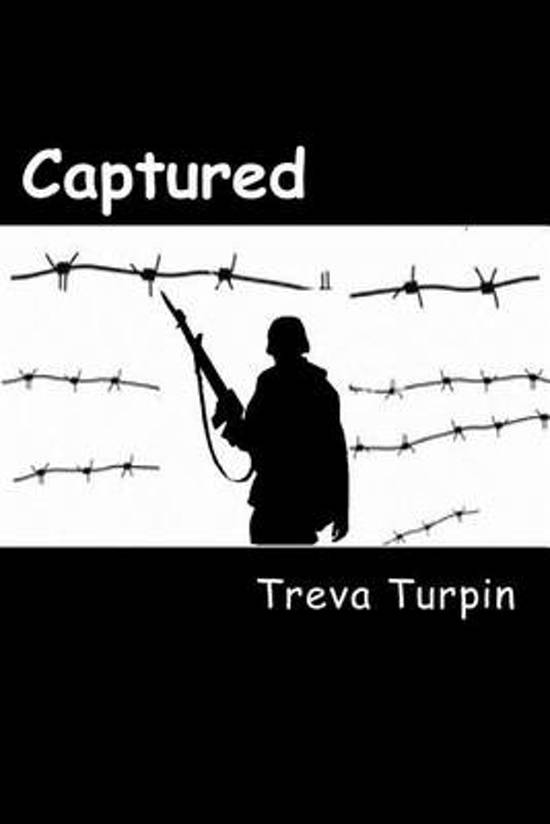 Two teenage boys go hunting but when they decide to cross the highway for new prey their lives change forever.Arrested by a military convoy for failure to have an information chip implanted in their bodies they are taken far away from their Florida home to an Encampment in Northern Indiana.There they are forced to wear shackles and work long hours seven days a week. They live in dilapidated cabins lined side by side with several other people doomed to the same nightmarish life.After being worked like animals for hours on end they have to drag themselves to the infirmary to be tested so the government can make their information chips that they are expected to pay for.But when they are given an IQ test their lives change once again. The government is so impressed by their extremely high scores they give them clean warm clothes, decent food at the sergeant's table, a luxurious apartment, and free run of the encampment.The boys are elated with their new world, but not because it's an easier life. They gather information and hand it over to The People's Republic, a rebellious group of men and woman who are fighting to free the people from government oppression and start a new country west of the Mississippi River.Stephen and Billy get caught up in a world of espionage; their only thoughts to escape and go home. But escape brings a bloody war, death, and a parting of the ways.
Toon meer Toon minder