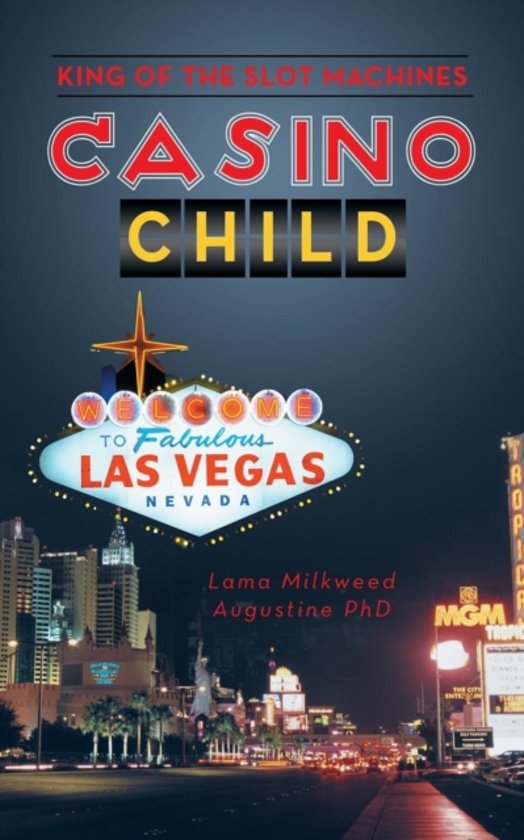 A boy who was adopted by an ebullient owner of a thriving Las Vegas casino, but was born as a laiving composite. His entire torso was an unobstructed rendition of a ''flat top'' slot machine. A tale of high action, but deep insights into one who is handicapped, and where love takes the often chaotic foreground of this little family. The child is actually a mystical King, the ''King of the Slot Machines,'' and came here on his own accord as a diving ''mission'' to communicate the needs of his gentle slot machines of the world. However in the process, he succumbs to a myriad of medical afflictions from being birthed in this manner, which he was known as the ''CASINO CHILD.'' He pases away from his body's reluctant holdings, but long prior to his death, he touches lives of those around the Las Vegas gambling strip in a perplexity of ways; making the slot machines respond by a mere spoken word or a whispering conversation. Facing catastrophic loneliness and truthfully realizing life from no longer the perspective of his obedient slot machines, he brings people into the state of awareness in ways not normally achieved. When the child passes away at his father's sparking casino at night, the entire strip is doused into an inky blacknes, as every slot machine the world over, mourns for the death of their gentle and mystical King and Creator, has passed into the very Heaven He has long ago created for his quiet and gentle own. 'King of the Slot Machines'' came to his parents in a dream three days after his passing, and bequeathed his divine knowledge about his mission-''to communicate the needs of his slot machines, but perhaps ''our'' needs as well.''