Cassius, the True Story of a Courageous Police Dog 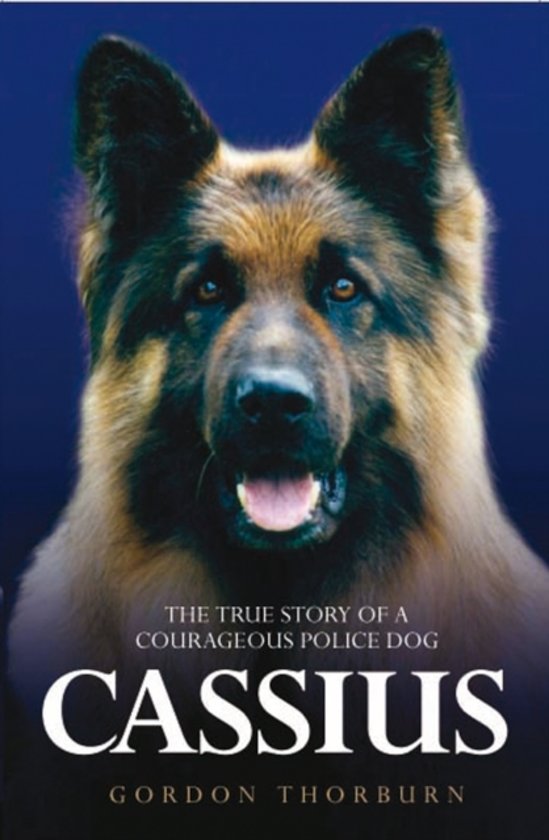 Cassius was an exceptional police dog. In just five years he scored a century of arrests, saved lives, bit half a dozen policemen, and gave his handler, PC Joe Sleightholm, the most exhilarating and nerve-wracking experiences of his life. Things did not go according to plan in Joe's first years as a police dog handler - he just couldn't find the right dog. Then Cass came along. The two of them quickly formed a bond, graduated as stars from their training, and became an outstanding, effective working partnership. Car thieves, armed robbers, drug dealers, burglars - Cassius learned how to track them down, contain them, intimidate them ...and, if needs be, attack them too. It was a dangerous life for both him and Joe. But Cass was still a dog, an animal that could trust, please, frustrate, infuriate, delight and - in the end - break your heart.
Toon meer Toon minder