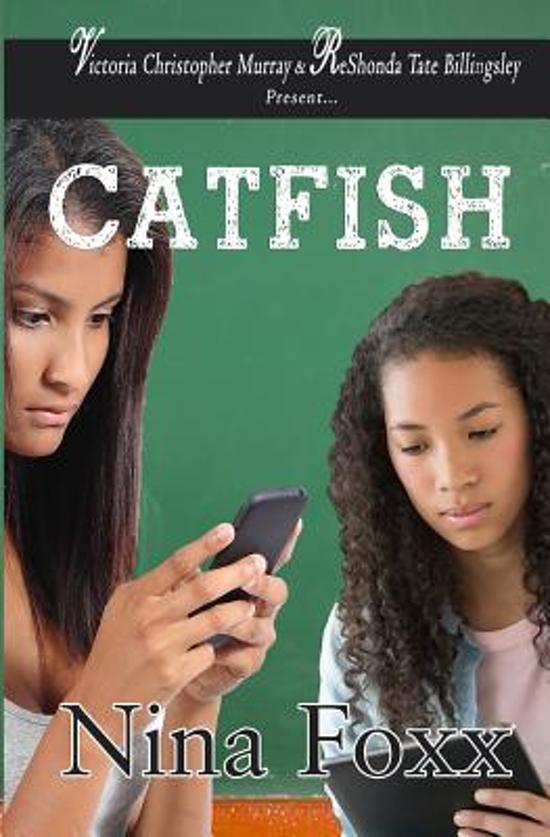 Best Friends Dana and Damika share everything about each other, because that's what best friends do, right? But when it comes to relationships, the high schoolers are keeping secrets in cyberspace. After Boy Crazy Dana meets the ''perfect'' guy, she figures the only way to get close is to tell little white lies. As their relationship flourishes, an inappropriate photo sent for his eyes only...ends up going viral, and threatens Dana's reputation and her future. Tech nerd Damika is able to reinvent herself online and she's created a cyber life that no one knows about but her. When she meets Rosheon, she's thrilled at their budding relationship, until she discovers there's a lot more to him than meets the eye because just as she can reinvent herself....so can others. As the lies become unmanageable, can Dana and Damika dig themselves out of a web of a mess before it's too late? In this page-turning novel, Nina Foxx dives into a world where nothing is as it seems and danger takes on new meaning in cyberspace.