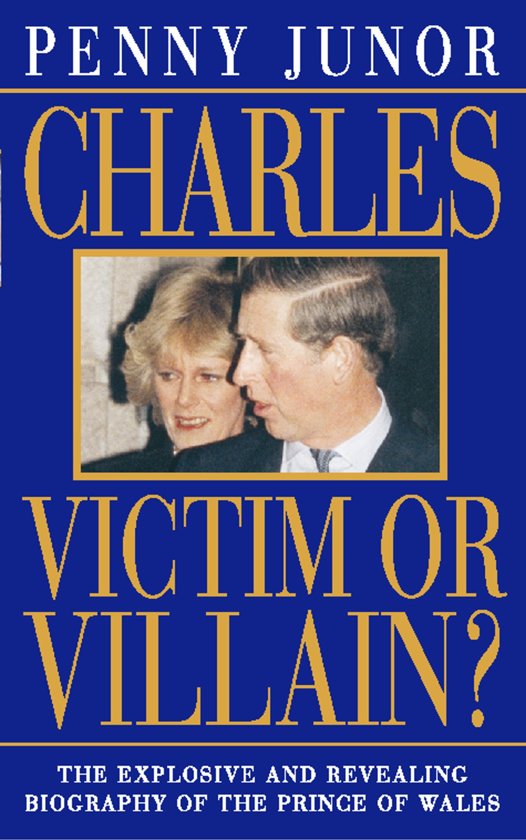 This edition does not include illustrations. This explosive biography of the Prince of Wales set media headlines alight on hardback publication. Now available complete with an updated epilogue, it will change the way you think about Charles, his Princess and his mistress. As the Prince of Wales turned fifty at the end of 1998, the media focused on the publication of Charles: Victim or Villain?, Penny Junor's controversial biography of the heir to England's throne. Directing the spotlight onto "the three people' in the Royal marriage, this book has turned popular understanding on its head. But although Junor's unique insight into these endlessly intriguing relationships caused fierce speculation, even outrage, nothing has been denied. Nobody has disputed that this is the true portrait of a marriage. Sourced from those closest to the Prince, the Princess and Camilla – some of whom have never spoken before – Penny Junor explodes and explains the popular myths. The result is a provocative new portrait of the man who will be King.