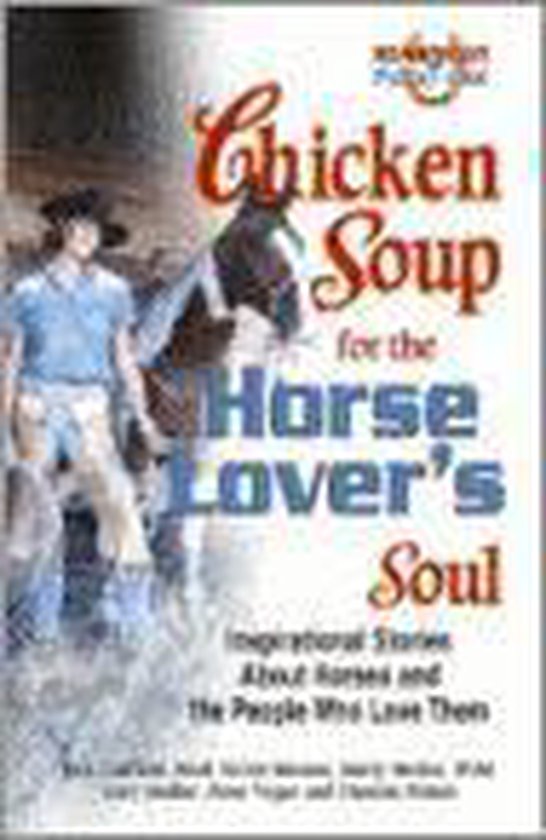 Jack Canfield is best known for his work on the best-selling series of books titled Chicken Soup for the Soul that had over 124 different titles in 2007 under the series name and has sold over 100 million copies. He is also known for his work as a motivational speaker and was featured in the popular book and dvd of ""The Secret"".

Born on August 19, 1944 in Fort Worth, TX, Jack Canfield eventually ended up in Wheeling, WV for his high school education at Linsly Military Institute. He graduated in 1962 and attended Harvard University where he graduated with a B.A. in Chinese History in 1966. After college he pursued his Masters in Education at the University of Massachusetts at Amherst and graduated in 1973.

While studying at the University of Massachusetts, Jack Canfield met his first wife, Judith Ohlbaum and married her in 1971. They had four children before divorcing in 1976. Two years later he married Georgia Lee Noble with whom he had one child. The marriage lasted twenty-one years until they divorced in 1999. He married Inga Marie Mahoney in 2001.

During his second marriage, Canfield met and befriended Mark Victor Hansen, an author with whom he eventually shared his original visions for the Chicken Soup for the Soul series. His idea was to combine a series of short, inspirational stories into a single book that would appeal to everyone. Over the course of three years, Hansen and Jack Canfield collected 68 stories and began appealing to publishers and agents to sell and promote their work. It was picked up and by 1997 he and Mark Victor Hansen were considered the top-selling authors in the United States.

Canfield has since created the Canfield Training Group in Santa Barbara, California, and The Foundation for Self-Esteem in Culver City, California. The Canfield Training Group helps train and motivate individuals, leaders and entrepreneurs to achieve their professional and personal goals. The Foundation for Self-Esteem provides self-esteem resources to human resource professionals, social workers and welfare recipients. He is also the CEO of Chicken Soup for the Soul Enterprises that, besides promoting and publishing activities around the world, also helps to promote Jack Canfield's radio program and syndicated newspaper column, published in 150 periodicals worldwide.

His publishing career did not end with the Chicken Soup for the Soul series. Although books are added to this collection annually, Canfield has also published inspirational and motivational books. The Power of Focus, The Aladdin Factor, and Dare to Win are some of his best-selling titles and his recent book, The Success Principles: How to Get From Where You Are to Where You Want to Be, combines his lectures and principles into a book format. Jack Canfield has also produced an audio program, Maximum Confidence, through the highly successful Nightengale-Conant series of motivational titles.

Jack Canfield continues to give lectures and speeches while writing and producing inspirational materials for millions of people in all areas of life. He was featured in the series ""The Secret"" by Rhonda Byrne to talk about the power of attraction and how it helped him both personally and professionally.

Horse people are a unique breed (unto themselves), and the relationship between people and their horses is unlike any other. Stories include tales of rescue and rehabilitation, heartbreaking losses, dedication, and positive messages of responsibility and unconditional love. 380 pp.