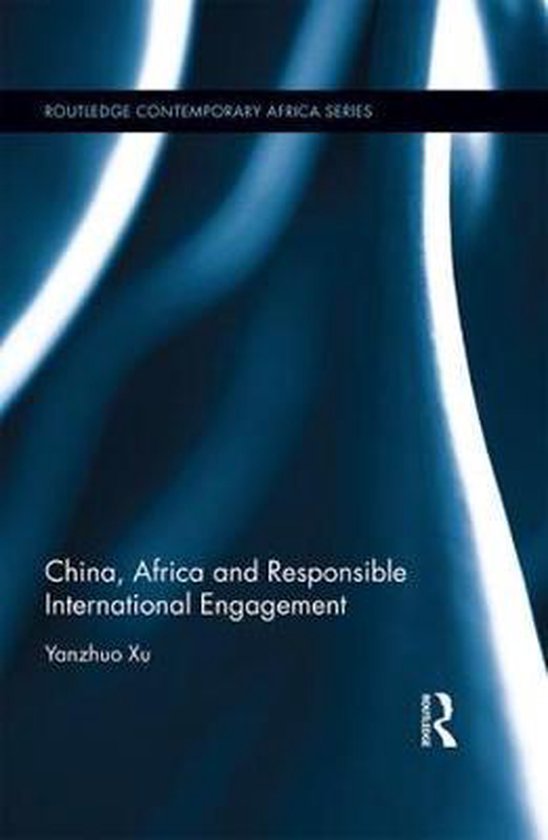 China's increasing involvement in Africa is a controversial and hotly debated issue. On the one hand, China has brought significant economic and political opportunities to the continent with large amounts of investment and infrastructure. On the other hand, however, China's interests in Africa - including international strategy for multipolarity, a boom in China-Africa trade, and a strategic focus on energy - have been challenged as a form of neo-colonialism with claims that support for authoritarian governments has come at the expense of human rights, the environment and good governance. This book analyses China's responsibility in Africa through the lens of good governance, China's African policy, policy implementation, feedback from host countries, and feedback from international society. Arguing for a new framework for evaluating China-Africa engagement, it looks at four countries - Sudan (South Sudan), Nigeria, South Africa and Ethiopia, all of which represent typical features of China-Africa relations - to test China's impact on the country and to analyse the factors in Africa that affect China's ability to shoulder responsibility. It proves that China's responsibility in Africa is affected by both the Chinese and African environments and that China's positive or negative impacts on the host African countries are largely constrained by the political and economic situation within the host state. Containing information from first-hand interviews with African officials, officials from China's Ministry of Foreign Affairs, employees from Chinese State-owned enterprises who have been assigned to Africa, and Chinese self-employers in Africa, and using fieldwork from three African countries, this book will be of significant interest to students and scholars of African and Chinese Politics, International Relations and Development.
Toon meer Toon minder