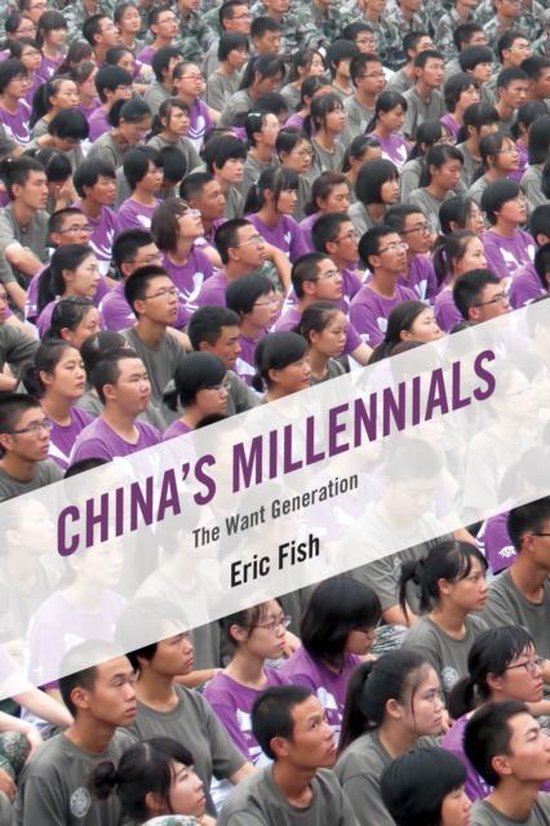 In 1989, students marched on Tiananmen Square demanding democratic reform. The Communist Party responded with a massacre, but it was jolted into restructuring the economy and overhauling the education of its young citizens. A generation later, Chinese youth are a world apart from those who converged at Tiananmen. Brought up with lofty expectations, they've been accustomed to unprecedented opportunities on the back of China's economic boom. But today, China's growth is slowing and its demographics rapidly shifting, with the boom years giving way to a painful hangover.


Immersed in this transition, Eric Fish, a millennial himself, profiles youth from around the country and how they are navigating the education system, the workplace, divisive social issues, and a resurgence in activism. Based on interviews with scholars, journalists, and hundreds of young Chinese, his engrossing book challenges the idea that today's youth have been pacified by material comforts and nationalism. Following rural Henan students struggling to get into college, a computer prodigy who sparked a nationwide patriotic uproar, and young social activists grappling with authorities, Fish deftly captures youthful struggle, disillusionment, and rebellion in a system that is scrambling to keep them in line—and, increasingly, scrambling to adapt when its youth refuse to conform.
Toon meer Toon minder