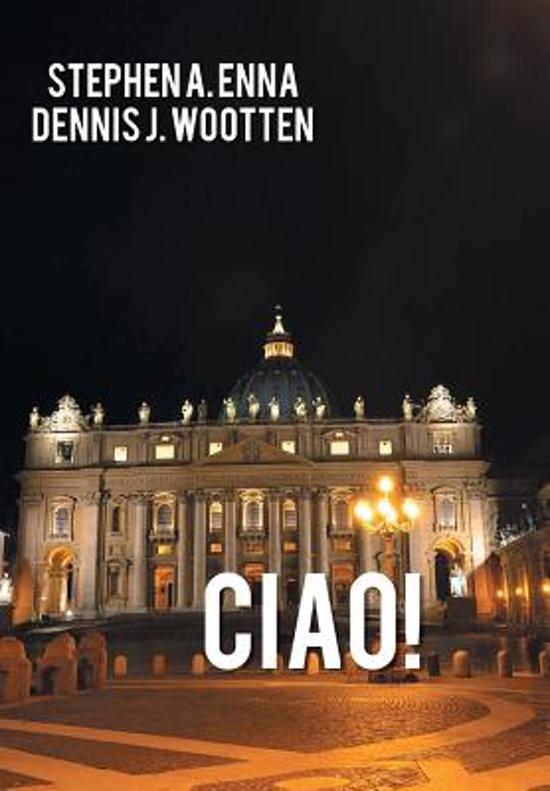 Ciao is the fifth book of the Bruce Gavin series that started with Aloha. This book is set in 2031. Rose Kennedy Schlossberg had earned the nickname Iron Lady and the respect of people all over the world. Her quest for a second term as President is about to begin. Her first real campaign. With Israel now the newest and 50th State it became clear to the administration that its inclusion brought with it a lot of unforeseen problems. At the top of the list is the problem with Palestine. For 50 years the Israelis and the Palestinians have fought over their homelands. Can the President solve this problem without alienating the Israelis, the Palestinians, or both? The 28th Amendment to the Constitution has been proposed to allow for the disbanding of the electoral college and the election of the President and Vice President by popular vote. Ratification by the states seems assured. While seemingly a non-issue, the amendment also allows for the NIP (National Initiative Plan) where voters can petition for actual laws that will be passed by popular vote and bypass a stagnant Congress. What kind of challenges might this bring? To make matters worse, the woman who was the mole that provided information to the Iranians on the readiness of Israels nuclear capability, has disappeared. Where will she turn up and what effect will she have? Combine all of this with the fact that Rose Kennedy Schlossberg is single and lonely. Even Presidents are in need of love and companionship. Yet, when in such a position of power, can you trust someone enough to give yourself? We hope you enjoy this continuing saga and CIAO!