City of Fear A Rob Soliz and Frank Pierce Mystery 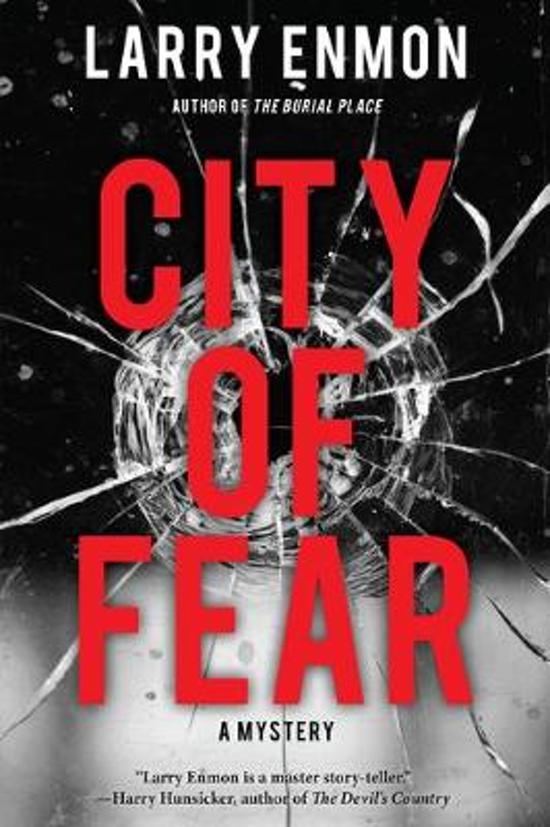 Someones taking out drug lords left and right in Dallas. But this can only mean theres a bigger threat out there.

The unexpected killing of Dallas drug king-pin Ricardo Salazar sets everyone on edge. A New York crime family is up in arms about the loss of a major narcotics supplier. The Dallas Police dread the ensuing gang war but Detectives Rob Soliz and Frank Pierce were on the scene at the time of the shooting. Frank saw a mysterious red-haired woman enter Ricardos just moment before the shooting, but she was never seen leaving. Instead, all they found inside the house was a dead man and a voodoo doll at his feet.

Rob and Frank search for the red-head. She is the key to unraveling the crime. But finding her only presents more questions than answers. Frank knows shes not being honest but cant prove a direct connection to the murder. As the gang war heats up, the body count rises, and innocent citizens are caught in the crossfire. Political pressure mounts, and New York sends an enforcer to settle the Ricardo score. Now, Rob and Frank may be Dallass only hope, but how do you fight something that only exists in myth?
Toon meer Toon minder