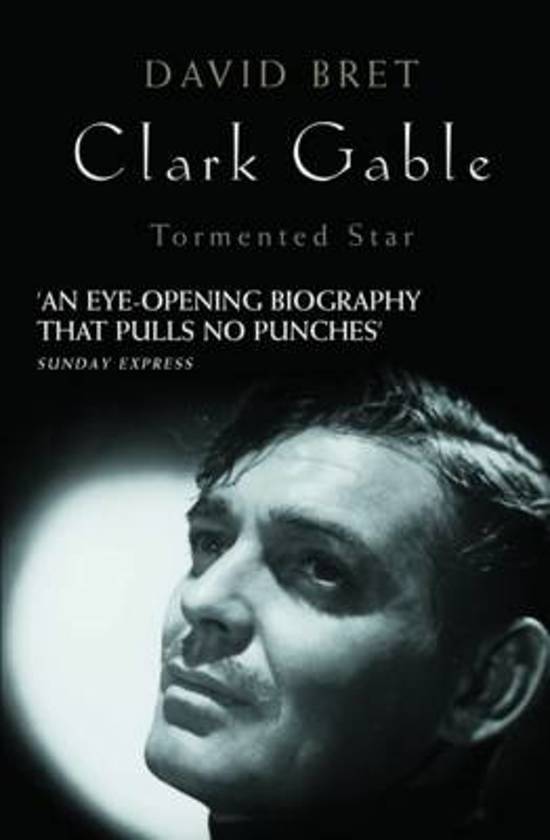 Gable was perceived as the archetypal Hollywood superman, the kind of man that women lusted after and their husbands envied. However, as David Bret reveals in this powerful biography, in the early days of his career, with his squinty teeth and fondness for men as well as woman, he was anything but the wholesome figure he appeared. Gable was adopted by the 'Sewing Circle' - the group that included Jean Harlow and, ironically, Carole Lombard, the great love of his life. Bret also reveals how Gable's wartime 'heroics', which saw him promoted through the ranks from Private to Major in less than a year, were no more than an elaborate publicity stunt. Like an earlier paternity suit, it was an exercise dreamed up by studio chief, Louis B. Mayer to promote and protect Gable's image. After ending an affair with Ben Maddox in 1942, Gable seems to have 'gone straight', from which point Bret moves into more familiar territory, focusing on Gable's great movies including Gone With the Wind and on his affairs with Joan Crawford, Ava Gardner and other famous stars. Drawing on a wealth of unpublished material, Bret pulls no punches in this star-studded story of Gable's life, told with candour and panache. David Bret is one of Britain's leading showbusiness biographers, and an authority on the chanson. His many highly successful books incllde: Edth Piaf, Joan Crawford, Jean Harlow, Errol Flynn and the soon to be published Mario Lanza (all from JR Books)
Toon meer Toon minder