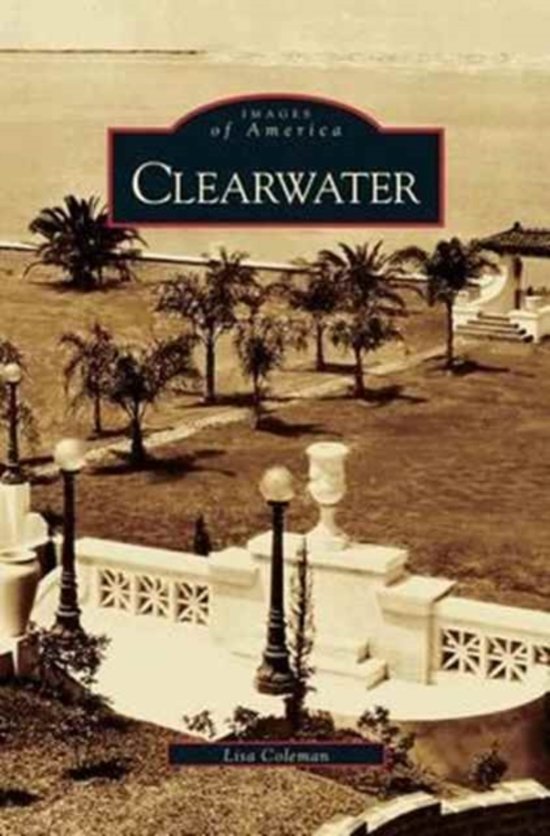 Clearwater, situated on Florida's Gulf Coast, is a progressive city that is rife with history and known for its breathtaking landscape. The city that has become one of the state's prime destinations was once inhabited by Timucuan, Calusa, and Apalachee tribes. Early settlers called the area that had plentiful fresh springs along its shore Clear Water Harbor from the Native American word "Pocotopaug," and early developers and speculators drew tourists and residents touting Clearwater as a resort community with a comfortable climate. Opportunity and adventure brought many pioneering families, citrus farmers, railroad barons, and land developers to the area. Today, Clearwater is a locality that continues to move forward while preserving its distinct past. Images of America: Clearwater is a unique collection of vintage photographs and facts that brings to life the history of this thriving city. Photographs culled from a variety of sources, including the Clearwater Historical Society and Hillsborough County Public Library's archives, showcase the people, places, and events that have contributed to the history of this special Florida community. Readers can take a visual journey to the unincorporated town of yesteryear to see how James Stevens, "the father of Clearwater;" Rev. C.S. Reynolds; and Henry Plant's grand hotel, the Belleview Biltmore, turned Clearwater into a prosperous city.
Toon meer Toon minder