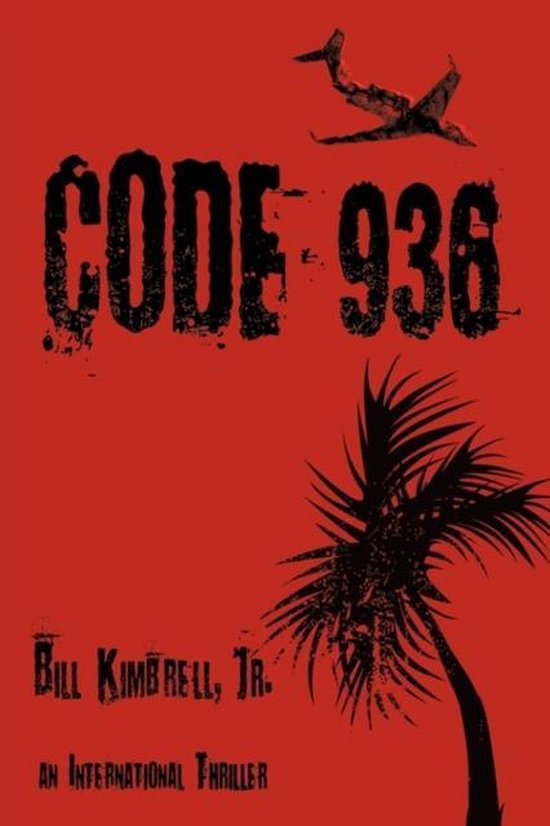 James Cantrill, hard-working businessman, family man, the guy next door, thinks he's having a day from hell when he is unexpectedly fired. But, hell gets hotter-- he's kidnapped, hustled onto a corporate jet, and smuggled to Puerto Rico. There he finds himself embroiled in a brutal, global conspiracy, involving CODE 936, the obscure IRS tax code which secretly benefits hundreds of huge manufacturers in Puerto Rico. What James knows may get him killed.

Out of her mind with worry, Trish, his partner and wife, struggles to find him. She, his daughters, friends, his trusted lawyer, and, finally, the FBI endeavor to discover his whereabouts while trying to penetrate this airtight cover-up. They soon learn that a number of ruthless people will go to any length to make sure James is never found and the truth is never revealed.