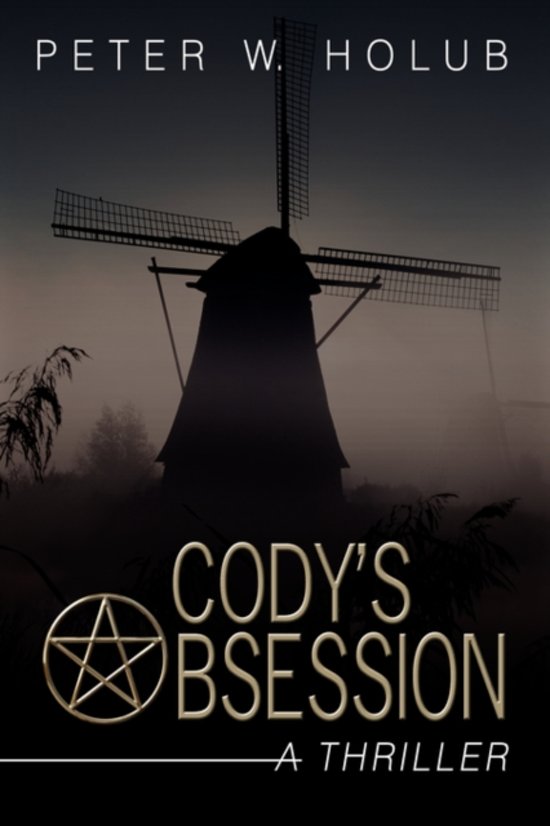 Don Cody is a Harlem street cop with a cowboy reputation. So, it comes as no surprise to his new partner, Dawn O'Connell, or others on the force when he reports to the scene of a homicide and refuses to accept the lead detective's theory of a drug hit that has little chance of being solved.


In an effort to solve the murder, Cody follows a few tenuous leads and stumbles upon a centuries-old, secret criminal enterprise with satanic roots. But despite all his efforts, he can find no proof linking the group to the killing. The only person who has any faith in Cody is his partner, Dawn.


Cody reluctantly admits that it's time to end the investigation, but his nosing around has gotten more attention than he thought. After three attempts on his life, he realizes he's been marked for death. He becomes even more convinced that he's close to tracking down a killer.


Now, Cody's life depends on convincing his superiors of a theory that only one other person believes. Follow his moves as he fights for justice in "Cody's Obsession."
Toon meer Toon minder