Cohort of the Damned 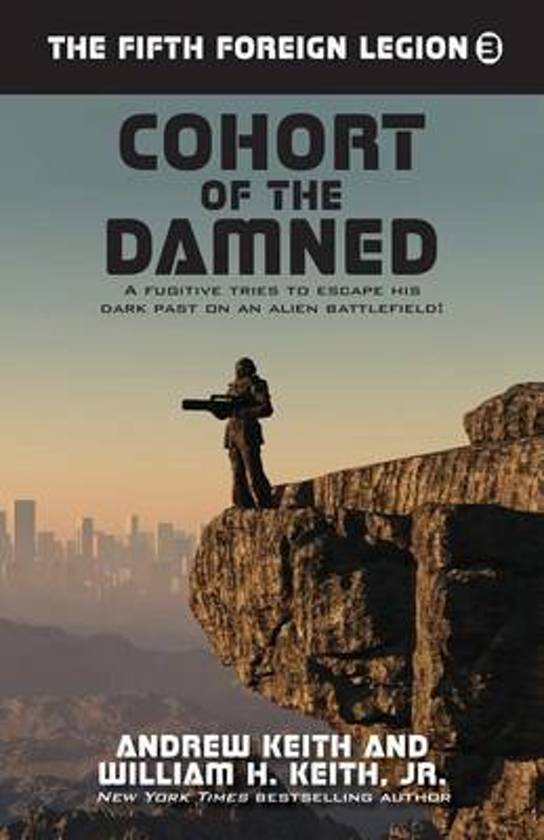 Can a man escape from his past in a fighting battallion an on alien battlefield?

Wolfgang Hauser was an aristocrat—righ, privileged, pampered … until the day alien invaders overwhelmed his world and stripped him of everything he held dear. Now he was an outcast, without a family or a home, his honor tainted by accusations of cowardice and murder. He was a man on the run, and sooner or later his enemies would find him and destroy what was left of his shattered life.

There was only one safe haven in the far-flung Terran Commonwealth. He joined the Fifth Foreign Legion.

But Wolfgang Hauser soon discovered that the Legion demanded a high price from the misfits who flocked to his banner, seeking new life and new hope. The man who had lost everything found that he would have to surrender his name, his beliefs, and his very identity to become a Legionnaire.

It was a price he wasn't sure he could pay.
Toon meer Toon minder