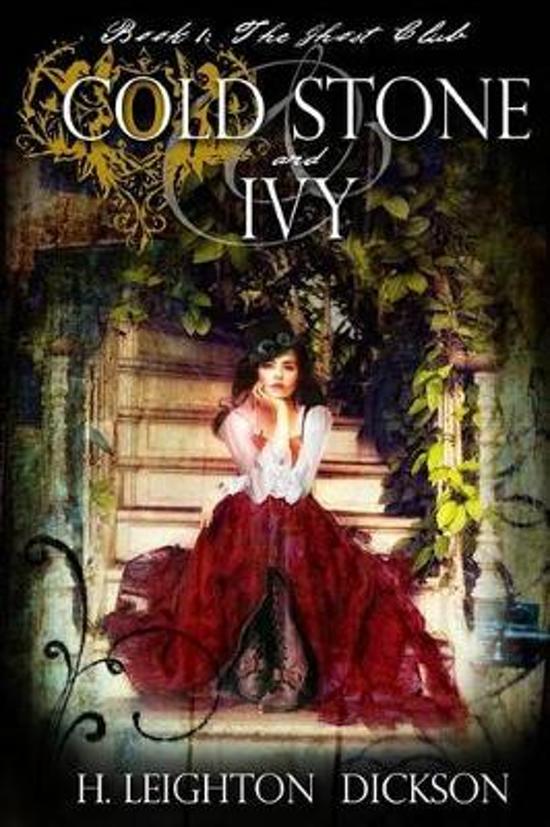 ''Jack the Ripper gave her his heart. Now, he wants it back.''The year is 1888, the clockwork British Empire of Steam is crumbling and young writer Ivy Savage has literally received a human heart in the post. Terrified, her father sends her north to a strange sanitarium in Lancashire where the brilliant but unpredictable ‘Mad Lord of Lasingstoke’ makes his home. Here, Ivy finds the dead are as dangerous as the living and she is immediately swept into a world of manners, mystery and supernatural intrigue, uncovering a secret that will lead both her and the Mad Lord back to London and the dark streets of Whitechapel.“Imagination is phenomenal and the tone of the bookputs a reader in mind of the New York Times bestseller, JONATHON STRANGE AND MR. NORRELL.” - Carina Press “I am IN LOVE with this book!” - Erica Orloff, ILLUMINATED