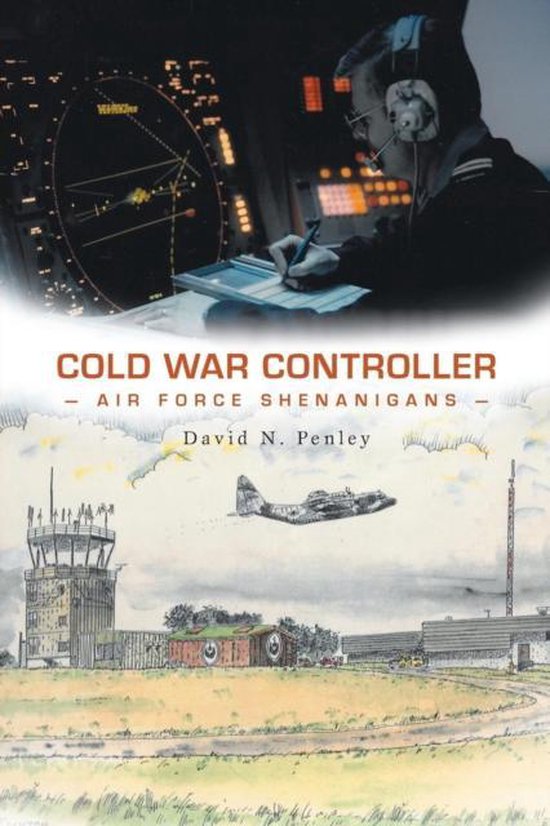 Cold War Controller is the compelling memoir of a Canadian Air Force Officer who started off in the junior ranks as a radar technician and later qualified as air traffic controller during the Cold War 1970s and 1980s. Presented as a highly readable collection of vignettes, this volume is chock full of air force history, human interest twists, hilarious pranks, exciting chills and spills of operational flying, situations of the bizarre and unexplainable, and impressions of air force culture. This fascinating collection of anecdotes will interest anyone intrigued by aviation, military history, flying stories, radar technology, self-achievement, the military family, and the overcoming of mental health problems. Learn from Sparky's mistakes as he begins to succumb to the effects of chronic stress, alcohol dependency, and fear, and yet overcomes his demons to heal and go on learning and working successfully in the Air Force for many more years. Eventually he would end up as a military mental health counsellor.
Toon meer Toon minder