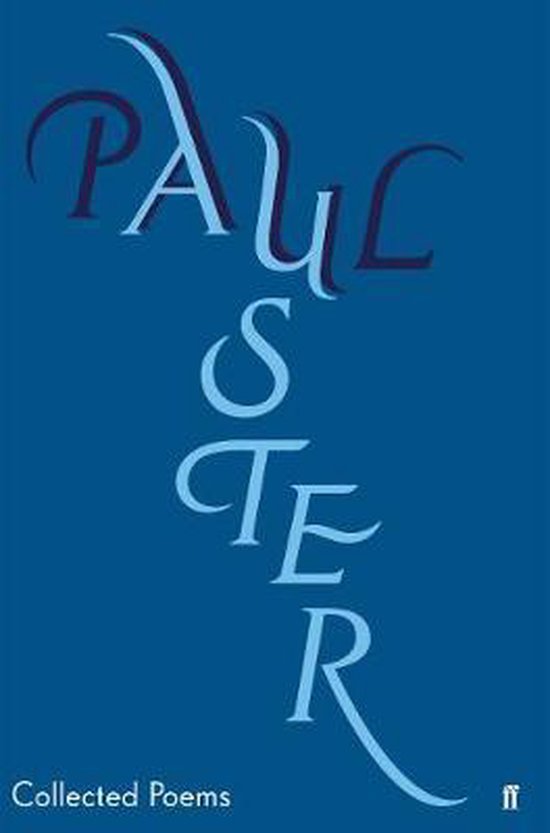 The figure of the young American poet living in Paris is familiar from Paul Auster's celebrated novels; here that character is realised in Auster's own stunningly accomplished verse. His penetrating and charged poetry resembles little else in recent American literature. This collection of his poems, translations, and composition notes from early in his career furnish yet further evidence of his literary mastery. Taut, densely lyrical and everywhere informed by a powerful and subtle music, this selection begins with the compact verse fragments of Spokes (written when Auster was in his early twenties) and Unearth, continues on through the more ample meditations of Wall Writing, Disappearances, Effigies, Fragments From the Cold, Facing the Music, and White Spaces, then moves further back in time to include Auster's revealing translations of many of the French poets who influenced his own writing - including Paul Eluard, Andre Breton, Tristan Tzara, Philippe Soupault, Robert Desnos and Rene Char - as well as the provocative and previously unpublished 'Notes From A Composition Book' (1967). An introduction by Norman Finkelstein connects biographical elements to a consideration of the work, and takes in Auster's early literary and philosophical influences. For those interested in Paul Auster's novels - the now-classic New York Trilogy or The Brooklyn Follies - this book is an invaluable opportunity to witness his early development. Powerful, sometimes haunting, cool, precise and limpid, this view from the past to the present will appeal to those unfamiliar with this aspect of Auster's work, as well as those already acquainted with his poetry. Readers will agree that Auster's grasp on language and the world around him is not only questioning, but mysterious and very human, perceptive, and deeply compelling
Toon meer Toon minder