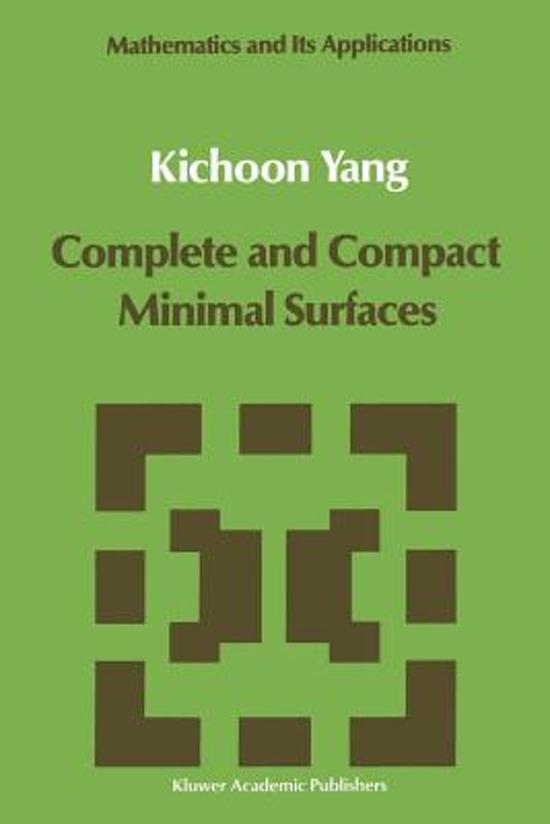 'Et moi, ..., si j'avait su comment en reveni.r, One service mathematics has rendered the je n'y serais point aile.' human race. It has put common sense back Jules Verne where it belongs. on the topmost shelf next to the dusty canister labelled 'discarded non- 111e series is divergent; therefore we may be sense'. Eric T. Bell able to do something with it. O. Heaviside Mathematics is a tool for thought. A highly necessary tool in a world where both feedback and non- linearities abound. Similarly, all kinds of parts of mathematics serve as tools for other parts and for other sciences. Applying a simple rewriting rule to the quote on the right above one finds such statements as: 'One service topology has rendered mathematical physics ...'; 'One service logic has rendered com- puter science ...'; 'One service category theory has rendered mathematics ...'. All arguably true. And all statements obtainable this way form part of the raison d'etre of this series.
Toon meer Toon minder