Considerations and Reflections on the Present State of the Fens, Near Ely With a Proposal for Inclosing and Dividing the Common, Called Gruntifen. 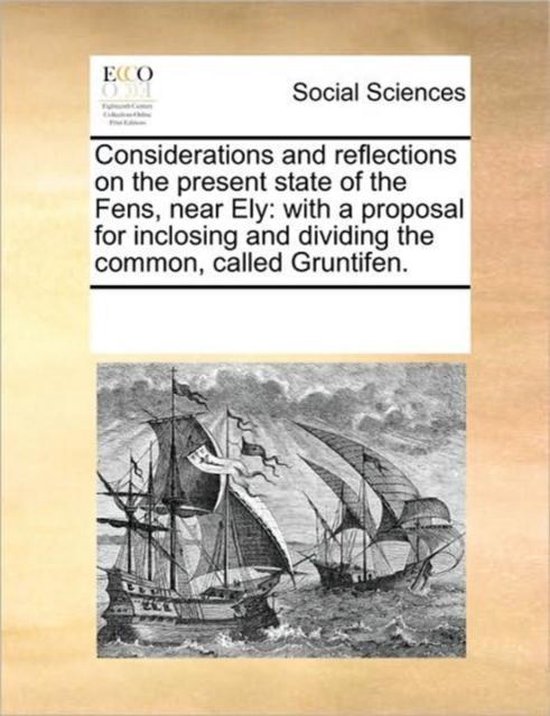