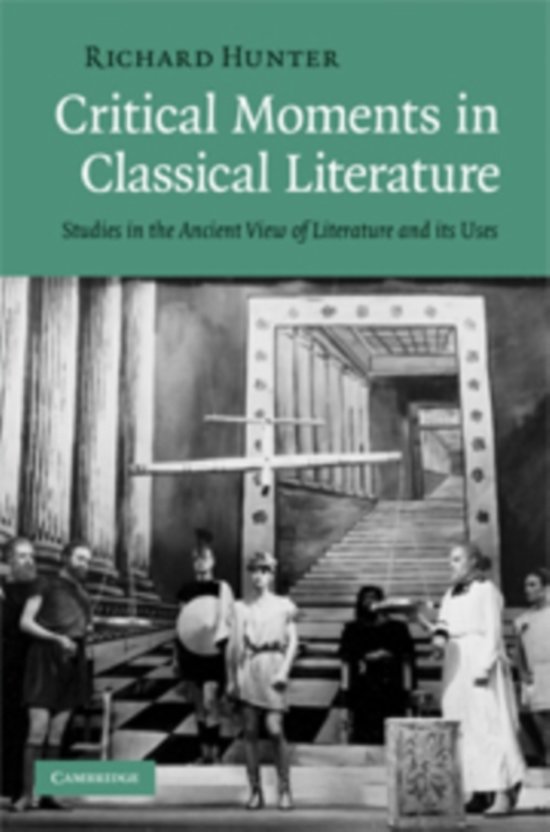 Through a series of innovative critical readings Richard Hunter builds a picture of how the ancients discussed the meaning of literary works and their importance in society. He pays particular attention to the interplay of criticism and creativity by not treating criticism in isolation from the works which the critics discussed. Attention is given both to the development of a history of criticism, as far as our sources allow, and to the constant recurrence of similar themes across the centuries. At the head of the book stands the contest of Aeschylus and Euripides in Aristophanes' Frogs which foreshadows more of the subsequent critical tradition than is often realised. Other chapters are devoted to ancient reflection on Greek and Roman comedy, to the Augustan critic Dionysius of Halicarnassus, to 'Longinus', On the Sublime, and to Plutarch. All Greek and Latin is translated.
Toon meer Toon minder