Crossroads The Life and Music of Eric Clapton 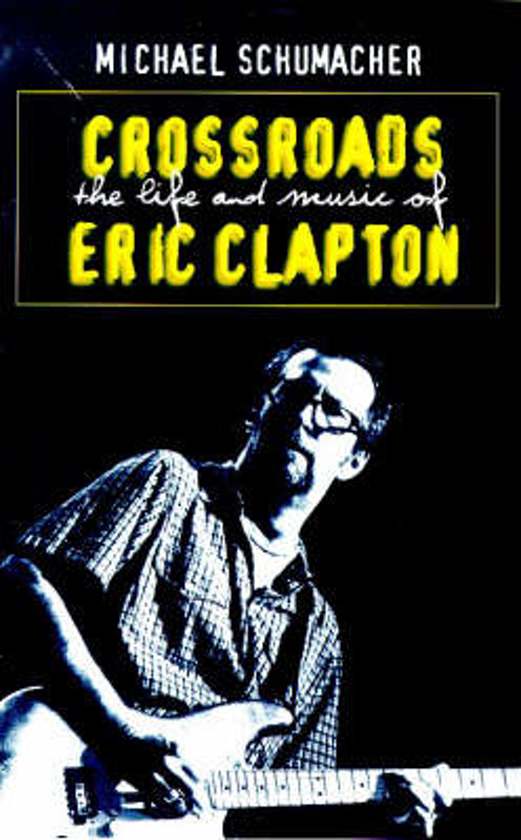 CROSSROADS is the story of Eric Clapton - the man, his magnificent music and his tragedy-marred life. Clapton is the million-selling Grammy-winning master of the blues guitar - and his popularity has hit new heights since his 'Unplugged' album sold over 6 million copies. However, beneath the acclaim has been a life full of heartbreak. This, the first full-scale, serious look at this history-making musician, captures it all. Heroin addiction in the 70s...alcoholism in the 80s...his divorce from Pattie Boyd - the inspiration for 'Layla'...the helicopter crash that killed his closest associates including Stevie Ray Vaughan...the accidental death of his four-year-old son...this book goes behind the headlines to reveal the depth of Clapton's pain and the roots of his musical power.

'The perfect biography' RECORD COLLECTOR 'Faithful, factually accurate . . . Schumacher never succumbs to the temptation to focus entirely on the drugs and alcoholism, sticking devotedly to the music' MOJO