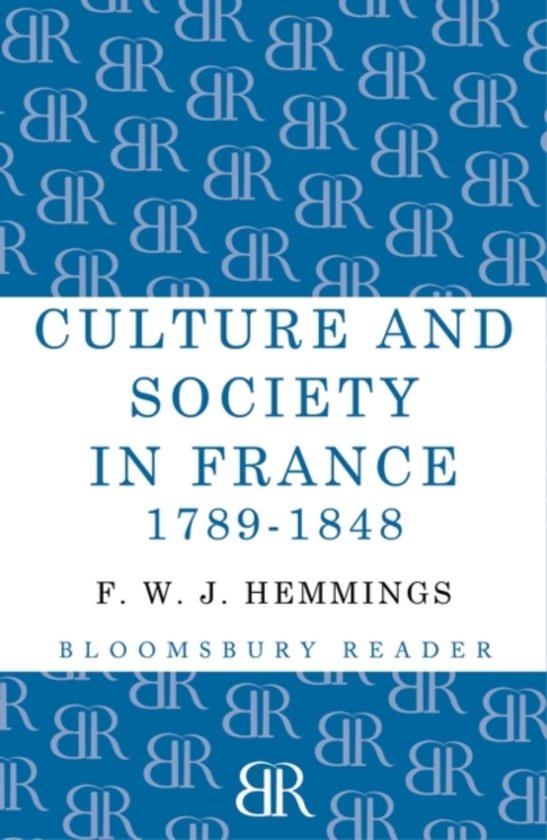 This book, first published in 1987, complements the author's earlier volume on Culture and Society in France 1848-1898. It deals with the interaction of social history and cultural history, covering in succession the Revolutionary period, the Napoleonic Empire, the Restoration and the July Monarchy. The scope of the book embraces literature (the drama, poetry and the novel), the art of the Revolution and of Romanticism, and to a lesser extent music (including the opera), sculpture and architecture.


Influential figures such as Jacques-Louis David, Stendhal, Berlioz, Victor Hugo and others have their place in the survey, together with others prominent in their time hut less well known today. Attention is drawn to phenomena such as the rise of the commercial theatre, and the assembling under Napoleon's aegis of the first public art gallery in Europe, the Musée du Louvre. The survey brings together all the disparate strands to present a coherent picture of the cultural life of France as it evolved during the sixty momentous years between the French Revolution and the upheaval of 1848.