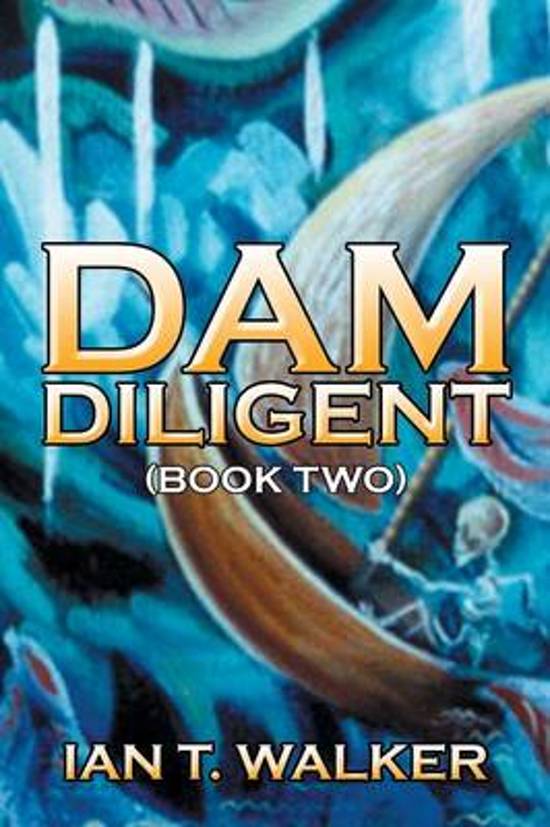 Dam Diligent grew up in a city of asphalt where nature struggled to survive, crushed between cracks of metal and pavement. Despite these harsh surroundings, Dam discovered a talent for creativity and innovation. When his parents first gave him a skateboard, for instance, he found the little piece of wood on wheels too small, which is why he thought a limousine-sized skateboard would be preferable. Dam Diligent is part one of a series written over fifteen years and encompassing over ninety short stories. Each story exposes the meek foibles of humanity with Dam at the center. The simplicity of day-to-day life, boring to some, only brews invention for Dam as he seeks to expand the minutiae of normal human existence. He dyes his hair strange colors to stand out. He makes up words to keep things interesting. He explores deep, dark caves, but also the world at large. Dam is always inspired and sometimes ridiculous as he clings to the joys of youth and refuses to grow up. His life is one of discovery and escape as he discovers the wonder of being alive and escapes taking himself-or other people-too seriously.
Toon meer Toon minder