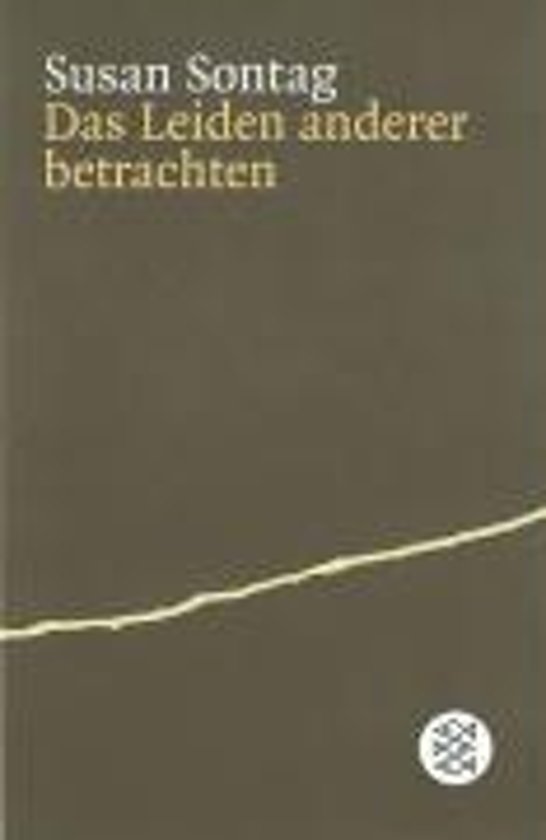 "Susan Sontag (/ˈsɒntæɡ/; January 16, 1933 – December 28, 2004) was an American writer, filmmaker, philosopher, teacher, and political activist. She mostly wrote essays, but also published novels; she published her first major work, the essay ""Notes on 'Camp'"", in 1964. Her best-known works include On Photography, Against Interpretation, Styles of Radical Will, The Way We Live Now, Illness as Metaphor, Regarding the Pain of Others, The Volcano Lover, and In America.