David Tennant A Life in Time and Space 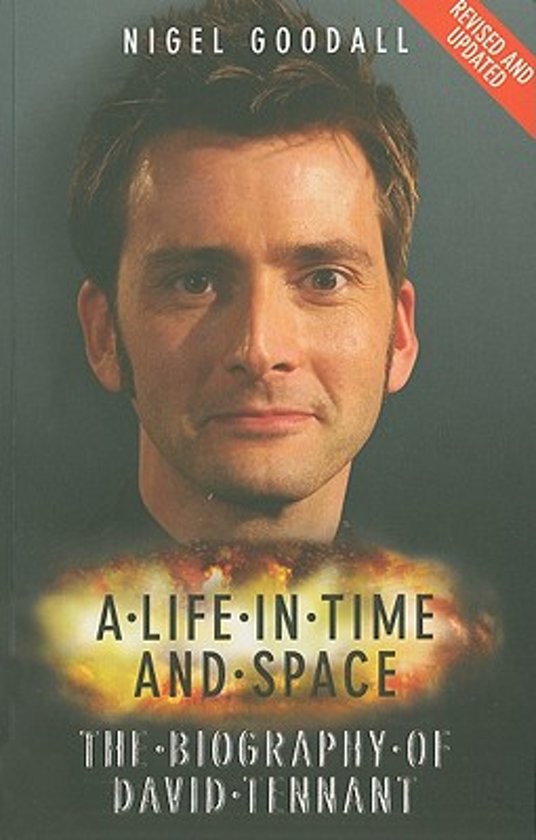 The astounding life andcareer of David Tennant, acclaimed classical actor and television's 10thdramatic and eccentric Doctor Who now revised and updatedEnergetic and charismatic, David Tennant achieved international acclaim for his riveting portrayal of the 10th Time Lord in cult science-fiction television drama Doctor Who and hasbuilt a reputation as a respected classical actor. This biography traces the events that have shaped David s career and transformed him into both a hugely influential artist and, for a time, the coolest character on television. It provides details about his relationships with an impressive range of leading ladiesfrom Sophia Myles to Kylie Minogue and most recently, Peter Davison s daughter, Georgia Moffettand itcovers hison- and off-screen relationship with costar Billie Piper. Never before published behind-the-scenes stories and information from the sets of Doctor Who, The Last September, Harry Potter and the Goblet of Fire, and The Quatermass Experiment are also included, as are appendices that include a filmography of television, film, stage, radio, and audio books, plus awards and nominations and a Doctor Who episode guide.
Toon meer Toon minder