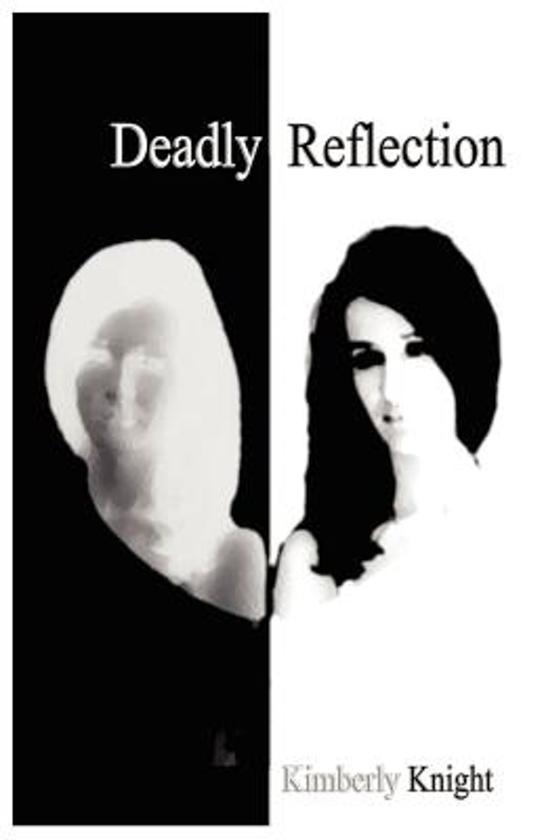 Natasha Whitby is leaving her philandering husband in search of a new life. Katelyn Welter is running for her life while attempting to escape her husband and his hired assassin. Their lives come together by chance when a car accident results in a case of not only stolen identity, but theft of personal appearance as well. Natasha awakens in a hospital a month later with amnesia as Katelyn Welter. The woman who now believes she is Katelyn escapes from the hospital when she learns that she was the intended victim of a shooting after a nurse is killed. A scintillating romance develops when Jake Martin, a widower who discovered Katelyn in the car wreckage, vows to protect her and whisks her off to Europe fleeing their pursuers. What happens when the hired assassin becomes strangely attracted to his intended victim? What happens when Katelyn learns that she is really Natasha Whitby?
Toon meer Toon minder