Death in the Traveling City 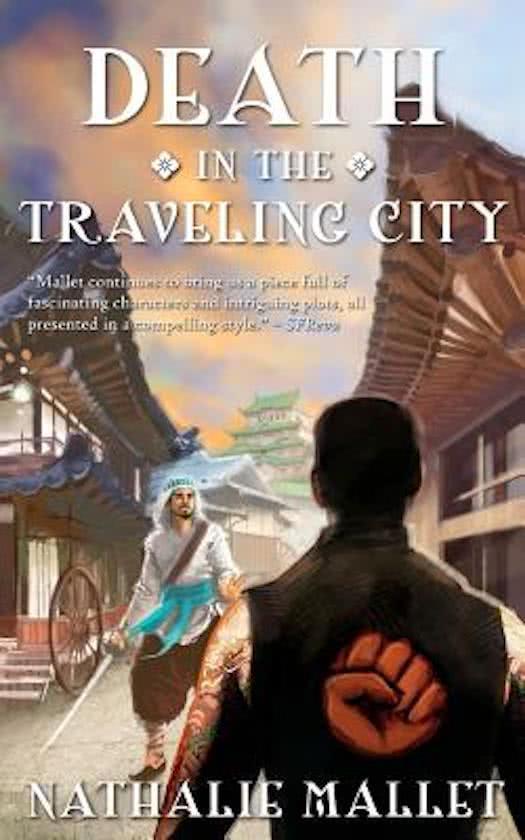 The third book in the Prince Amir Mystery Series, which takes Prince Amir from to the frozen kingdom of Sorvinka to the arid steppes of the Anchin's empire and beyond….
Amir is glad to have followed his friends, Khuan and Lilloh, to the Anchin's traveling city. The long trip might not have totally healed his heart, Eva's decision to marry Lars still hurts, but thanks to Khuan's teaching, in particular how to build mental barriers against the supernatural world, Amir's mind is now at ease.
Once they arrive at the traveling city, Amir is shocked by the amount of magic being used all around him. He hates magic and has tried to suppress his own magical powers from the moment they've arose.
But after being viciously attacked by a murderous demon, Amir realizes that only by using magic will he defeat it. Amir must make a life-changing decision, either he accepts his gift and uses it or denies it and suffers the consequences.
Toon meer Toon minder