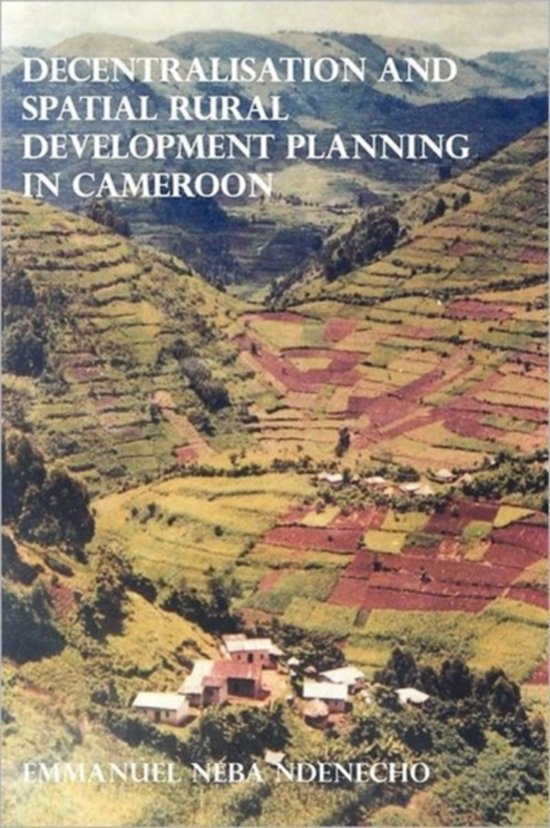 Despite rapid urbanisation, Africa remains predominantly rural. This calls for decentralisation beyond the dominant concern by states and government with urban spaces. Rural areas, rural development and the future of rural settlements need to be understood and addressed in the context of the ongoing democratisation trends and the emergence and development of civil society. States have tended to tame rather than serve civil society in Africa. By establishing a single cultural reference and imposing a centralised state, African governments have exacerbated the fragmentation of civil society. However, political pluralism has slowly been gaining ground since the 1990s. This book explores the scope for implementing decentralisation programmes that focus on citizens in rural areas. For the purpose of decentralisation, civic participation in local politics and user participation in development programmes must be seen as two sides of the coin. The book focuses on spatial planning a process concerned with spatial organisation in an integrative manner, and incorporates the design, establishment and implementation of a desired spatial structural organisation of land. This is especially relevant in a context where the formulation of guidelines for spatial development at the overall level of a state is inadequate.
Toon meer Toon minder