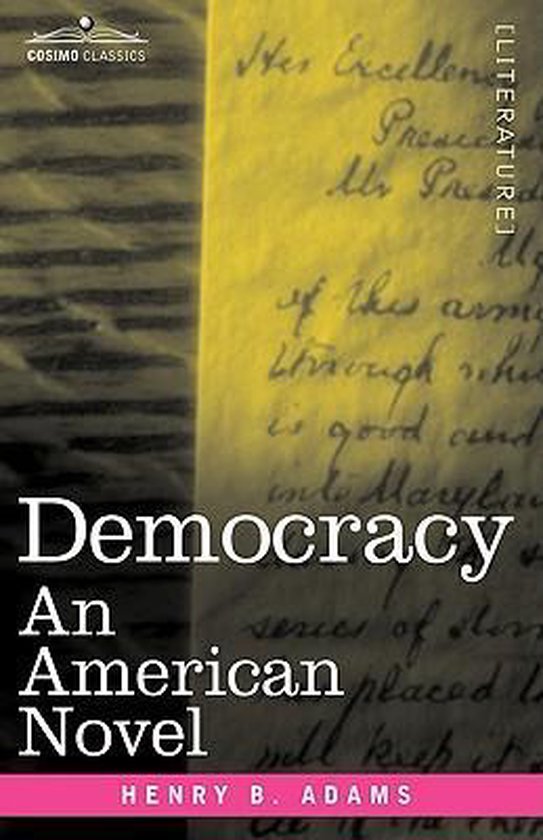 The authorship of DEMOCRACY: AN AMERICAN NOVEL, published anonymously in 1880, was not made public until after the death of American historian HENRY BROOKS ADAMS (1838-1918), a member of the Adams political family and a journalist dedicated to exposing corruption. In this fictional tale with real-life relevance to late 19th-century politics, an election sometime in the 1870s has given rise to a new president by the name of Jacob. Against this backdrop, readers find New Yorker Madeleine Lee moving to Washington to revive her social life. She quickly starts playing hostess to a number of important politicians, including John Carrington and Silas Ratcliffe, men of opposite demeanors, both of whom are looking for a wife. Entwined with this comedy of manners are Adams's own commentary on politics, corruption, and the great political issues of the day, including suffrage and evolution.
Toon meer Toon minder