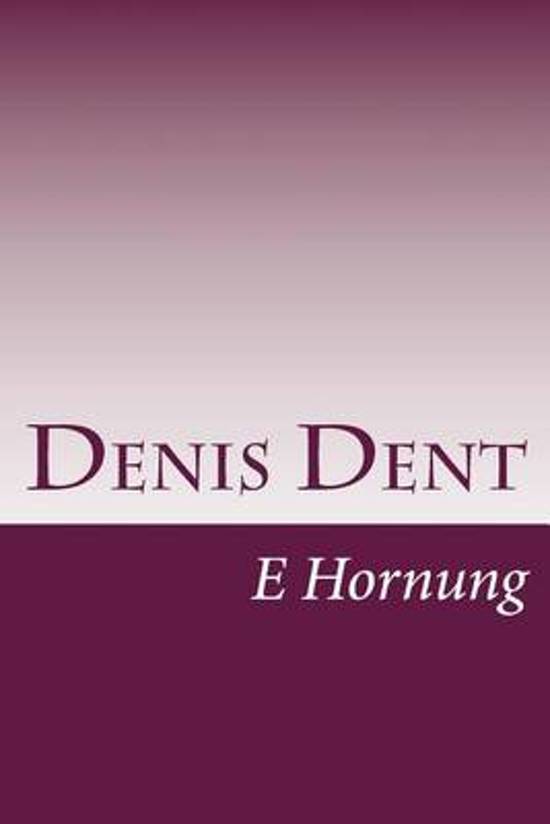 "Land ahead!"The North Foreland had been made advisedly snug for the night. In the middle watch she was under her three lower topsails and fore topmast staysail only. Not that it blew very hard, but the night was dark and hazy, with a heavy swell. And it was the last night of the voyage.At eight bells there had been a cast of the deep-sea lead, with the significant result that the skipper had been the first to turn in; gradually the excited passengers had followed his example, instead of staying on deck to see the Otway light. The second mate had said there would be no Otway that night, and what the second said was good enough for most. The saloon skylight had become a clean-edged glimmer in the middle of the poop, the binnacle a fallen moon; not a port-hole twinkled on the rushing ink; and the surviving topsails, without visible stitch or stick aloft or alow, hovered over the ship like gigantic bats.Four persons remained upon the poop: the middy of the watch, tantalized by muffled guffaws from the midshipmen's berth in the after-house; the man at the wheel, in eclipse above the belt, with the binnacle light upon one weather-beaten hand; and on the weather side, the second mate in reluctant conversation with a big cigar that glowed at intervals into a bearded and spectacled face, the smooth brown one of the young officer sharing the momentary illumination.
Toon meer Toon minder