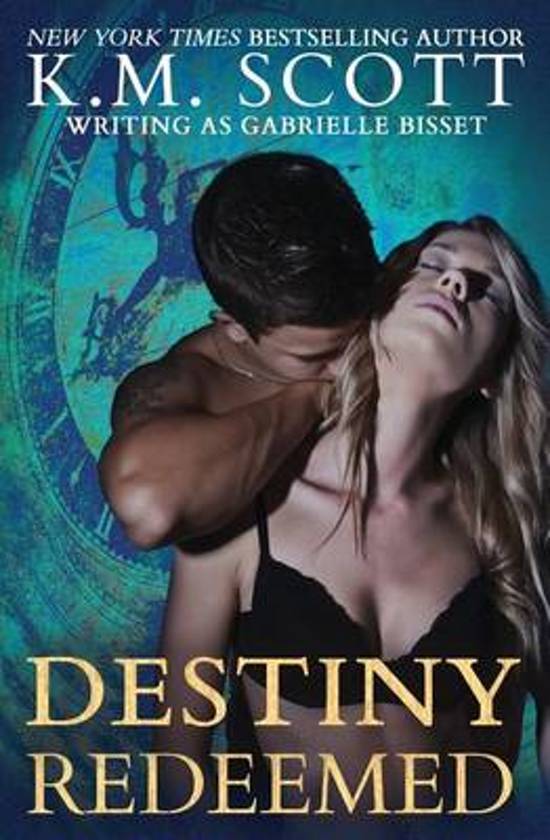 From New York Times and USA Today bestselling author K.M. Scott writing as Gabrielle Bisset, lose yourself in a world that turns on nothing less than fate!


Sentenced to spend the rest of his three remaining lifetimes in Nil, Amon Kalins is freed with the help of his Sidhe servant, Gethen, but now he must accept his life is never to be his again as the Council won't rest until he's safely back imprisoned within Nil's cold walls.


Broken and nearly dead from his time in prison, Amon is saved by an Aeveren healer named Althea Forester. As a healer, Thea has served her people for forty-five lifetimes, never having a destined one and always knowing each lifetime would ultimately end with her alone. But destiny hasn't forgotten her.


Drawn to the seductive Amon, Thea quickly becomes a pawn the Council uses to trap him. Taken prisoner by the sadistic leader of the rebel group, the Soren, Thea must survive the vicious world of the people hell-bent on taking her destined one away forever, and Amon must risk everything dear to him to free her from those who would sacrifice her to claim the bigger prize and return him to Nil.
Toon meer Toon minder