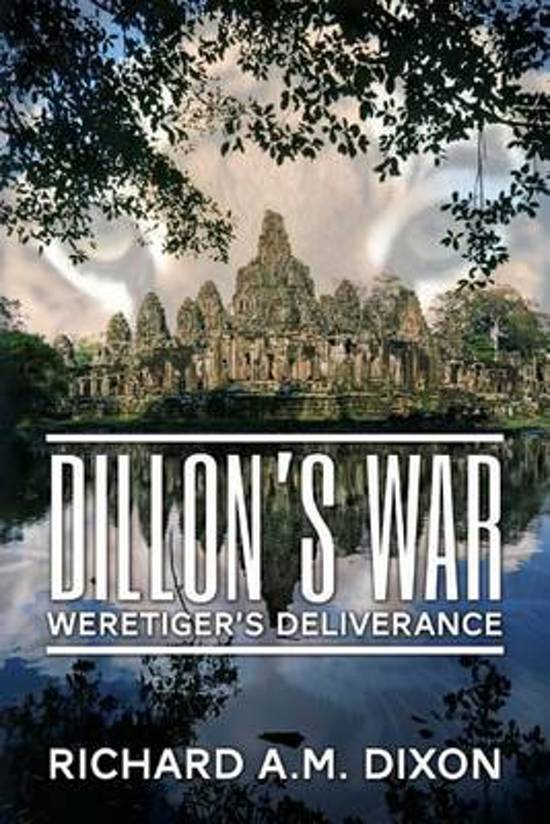 Deep in the jungle a soldier is confronted by a tiger for what will become a life-changing experience. Fighting in Vietnam, Mike Dillon never dreamt a tiger's bite would be the catalyst to release him from the civilized world and free the wild creature dwelling dormant within him. The Weretiger of Kontum. It begins with Mike Dillon's birthing on the back seat of a cab outside the hospital. His southside Boston family has it's own struggles as they try to make it in a world soon torn by world war. Young Mike finds himself drawn into the world of animals, but nothing prepares him for what he experiences after his near-fatal encounter with the tiger.Woven from the sights and sounds of the author's experiences during the Vietnam War, Richard A.M. Dixon's story "Dillon's War: The Weretiger of Kontum" explores the consequences when the wild creature residing inside one man surfaces. Can the man-beast pair make it individually or do they need each other to survive?
Toon meer Toon minder