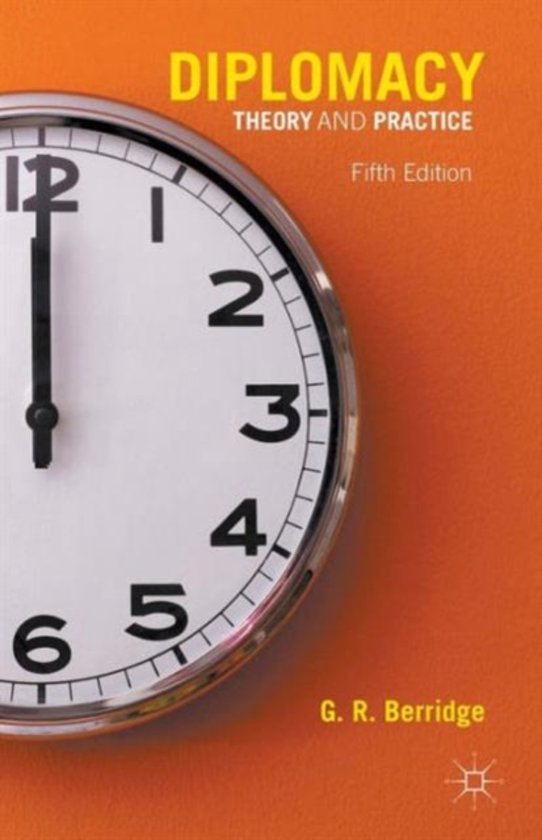 Negotiators are always driven by the clock, and the art of negotiation is one of this book's main themes. The examples included, such as the Iran nuclear talks, are mostly contemporary, but historical background to the diplomatic methods themselves is always provided. This helps to show that a rejuvenation of key features of traditional diplomacy has occurred in recent years that has gone largely unnoticed, partly because new labels have been given to old procedures, a notable instance being the rebranding of propaganda as 'public diplomacy'. This revised fifth edition of Diplomacy, from a globally renowned researcher and teacher of the subject, has been fully updated. Lessons of the 2014 G20 summit in Brisbane are explored, as are those of the highly topical Budapest Memorandum on Ukraine. Berridge's study also includes new chapters on secret intelligence and economic and commercial diplomacy.
Toon meer Toon minder