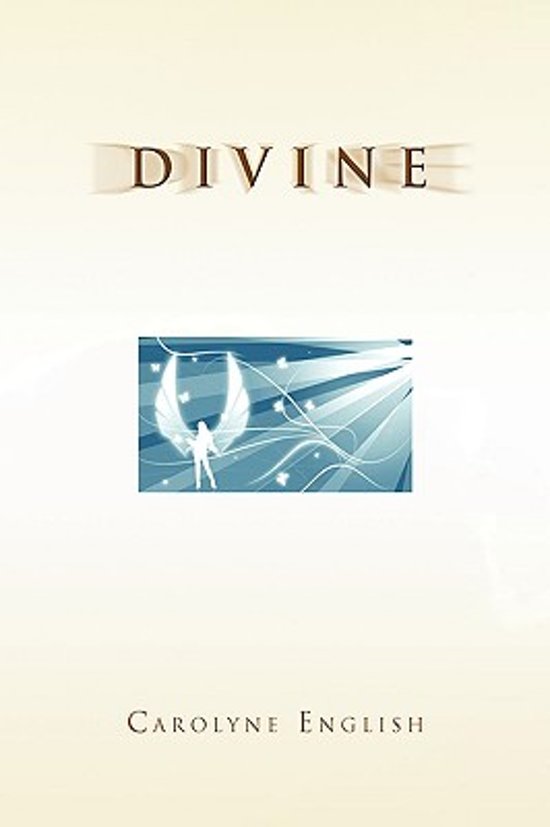 Knowledge is to fear God and keep His commandments, according to Ecclesiastes 12:13. God said in Luke 1:50, And His mercy is on them that fear Him from generation to generation. 1 John 4:18 states, There is no fear in love, but perfect love casteth out fear: because fear hath torment. He that feareth is made perfect in love. Isaiah 33:6 states, The fear of the Lord is His treasure. The only fear we should have is to fear God, not man. Hebrews 10:31 states, It is a fearful thing to fall in the hands of the living God. I will give you an example coming from the book of Genesis. We need to reflect on the reasons we fear people, things, or objects, when we should only fear God. In the town of Sodom and Gomorrah, God sent his angels to get Lot and his family out of there because of the great sin among the people that lived in that town. Even homosexuals wanted to sleep with the angels God had sent to Lot. The angels had specific instructions from God to get Lot and his families out of Sodom and Gomorrah because God was going to destroy the city, which was called Sin City. Lot and his family made it safe to a place called Zoar. God waited until Lot and his family were safe and destroyed the city and inhabitants that dwelled in the city. Genesis 19:26 states that Lots wife looked back, and God turned her into a pillar of salt. This book discusses various topicsi.e., purpose of life, healing, salvation, anointing, and poetry. The title of this book was given by God himself. A woman, Minister Kim, gave me a prophetic word on April 22, 2008, saying that God has purposed me to write a book. This was not just a book, but she told me God said for me to call this book Divine because he has blessed my hand to write. I was just blown away. I knew God had blessed my hand, and from this blessing, I had already published two books. I try to be obedient to the Word of God, so this is why I have written this book. I am Gods vessel, and I am always ready to be used by my Father. God does so much for us sometimes we need to ask God, What can I do for you? God gives so much, but we still complain, asking for more. (Its typical, isnt it?) What are you going to do with what we already have? If we dont need it, bless someone else who needs a blessing. When we bless others, our blessings will come anyway. We might as well start looking for our blessing. Its coming! The Word of God says, Give and it shall be given back unto you. I share with others to bless their Deed of Doing in giving. No matter what you do for someone, if it is a seed of godliness, you are sowing a good seed. If you sow a seed of sleeping around, you will reap a seed of corruption. In Proverbs 7, the word of wisdom speaks about a seductress who flatters this man (stranger) who was known to be a strong man, according to verse 26, but he was slain by her husband. This married woman met this man, sought him, perfumed her bed, gave him invitation to sleep with her, discussed how her husband was away on a long journey, and this man yielded to this womans desires. Little did he know this sinful action would cause his death. The husband returned home sooner than expected. The Word states, The wages of sin is death. We have to make the right choices. Some of us have been given second chances to get it together. We must repent, ask God for forgiveness, and do the right thing. What good can come out of sleeping with various partners? If you do not have a spouse, then wait until God blesses you with the right mate. When our desires (flesh) rise, we have to put it under submission. I will not even say, If your flesh rise, because it will. Why? Because we are human beings, and our flesh will rise. We must be obedient to the Word of God. God said if his Word abides in you and you abide in his Word, you can have whatever you ask. If you do not read the Word, how would you know the Word? If you c