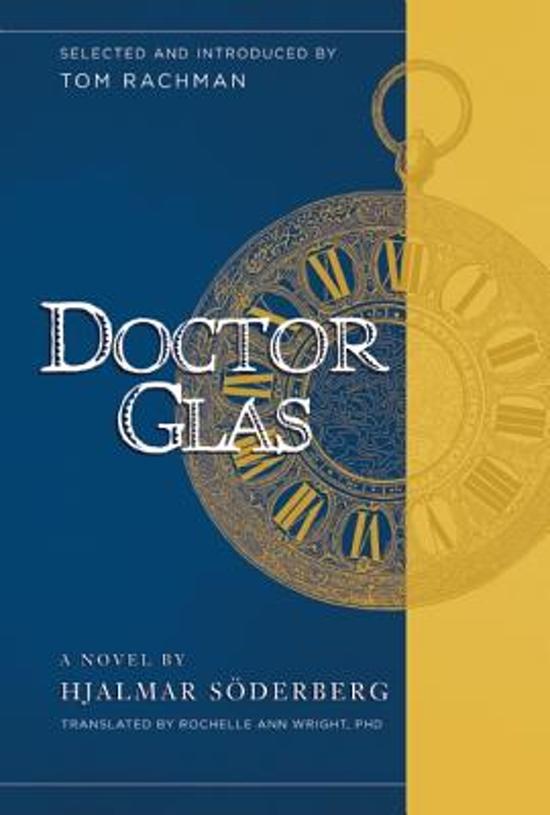 Tom Rachman is the author of two novels, The Rise & Fall of Great Powers (2014), and The Imperfectionists (2010), an international bestseller that has been translated into 25 languages. Rachman, who was born in London in 1974 and raised in Vancouver, studied journalism at Columbia University in New York. In 1998, he joined the Associated Press as a foreign-desk editor in New York, then became a correspondent in Rome in 2002. His writing has appeared in The New York Times, The Wall Street Journal, The Guardian, Slate and The New Statesman, among other publications. He lives in London.
Alles van Tom Rachman
Toon meer Toon minder

Stark, brooding, and enormously controversial when first published in 1905, this astonishing novel juxtaposes impressions of fin-de-siècle Stockholm against the psychological landscape of a man besieged by obsession. Lonely and introspective, Doctor Glas has long felt an instinctive hostility toward the odious local minister. So when the minister's beautiful wife complains of her husband's oppressive sexual attentions, Doctor Glas finds himself contemplating murder. A masterpiece of enduring power, Doctor Glas confronts a chilling moral quandary with gripping intensity.