Dog Sports The Good, the Bad & the Stupid 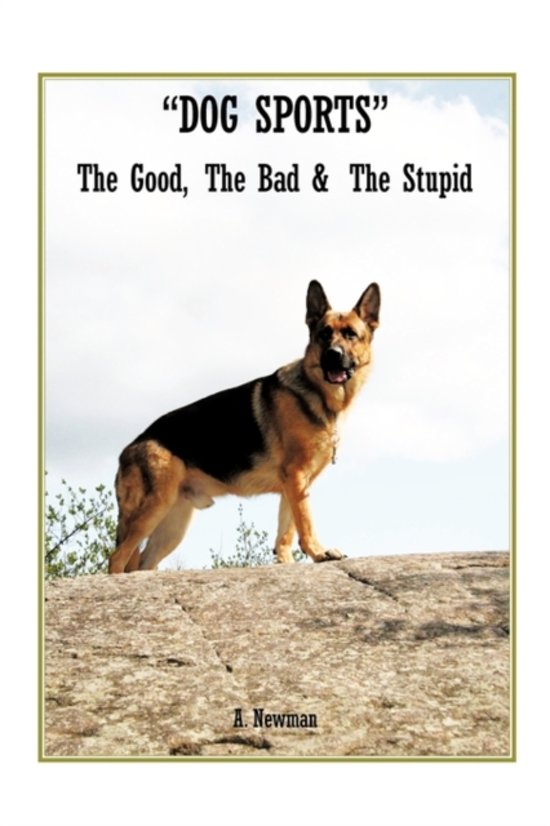 Art Newman, an army brat born in British Army barracks in India. A wild childhood in 1941 to 1945, blitz etc. Growing up in Britain, as a young teenager he was sent to a farm where he met Border Collies. After the war he spent 25 wild years in Airborne Forces all over the world. On retirement he joined the Police as a dog handler but too much of a "rebel" and quit after two years of petty "BS". He then did the best thing in his life, immigrated to Canada and has been involved 100% with working dogs ever since. Obedience, tracking, agility, schutzund, plus lure coursing, terrier den trials, any working dog sport any where at any time, even sledge dogs and carting dogs. He cannot imagine a world without dogs. PS. He really does like the CKC!!!