Donegal and the Civil War The Untold Story 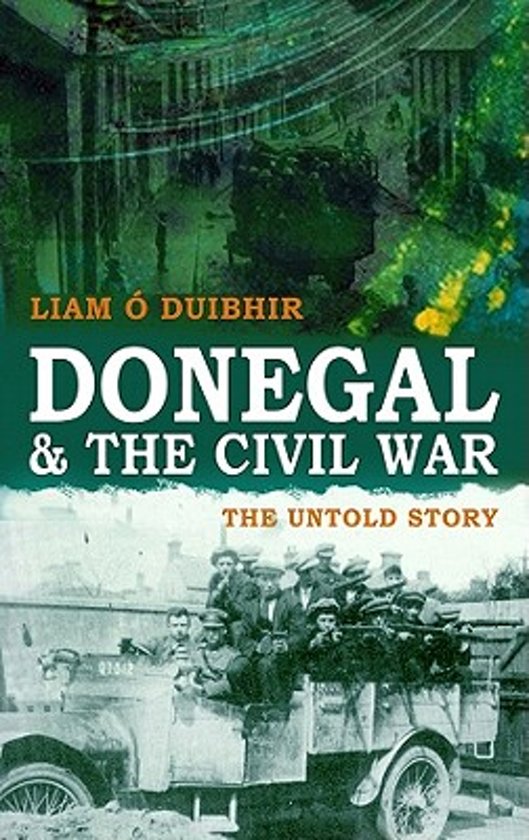 Donegal was one of the counties used to launch this offensive against the newly established government in the six counties. The bulk of the anti-Treaty IRA men who took part were from the southern counties including Cork and Kerry. Donegal became the scene of the last standup fight between the IRA and British military with the latter using heavy artillery for the first time in Ireland since 1916. Following the outbreak of the Civil War these men were inadvertently caught up in the hostilities that followed in County Donegal. Four of these men were subsequently executed in the county, which were the only four executions to take place in the county.