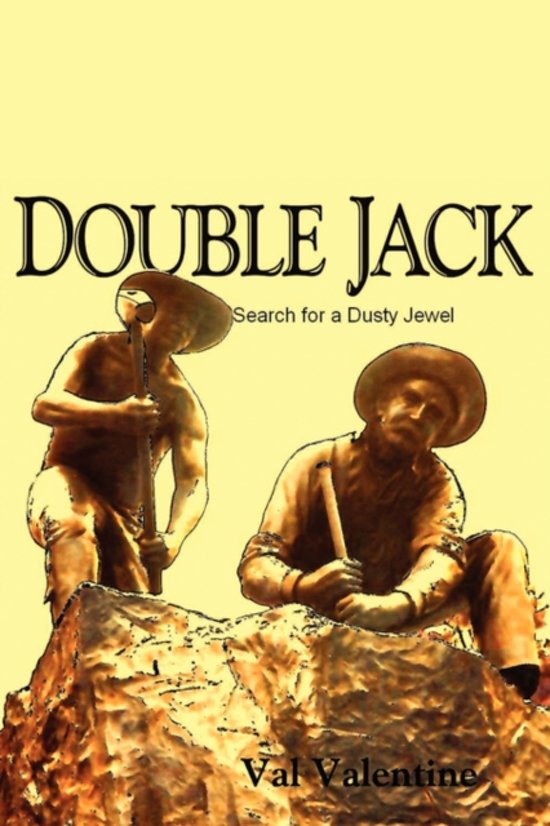 What would you do? You found something of great value, something that would instantly improve your station in life five-fold. However, you know the person, who lost this treasure. You also know because of the other person's mental state that he doesn't know nor will ever know what he has lost... What would you do? Visual and vivid, Double Jack, Search for a Dusty Jewel is named for the two-man hand drilling technique. Selected as a Finalist in the 2006 SouthWest Writers' annual contest, Double Jack plays in the mind like a two-popcorn movie, like the western serials of yesteryear.